“What is a person, if not the marks they leave behind?” 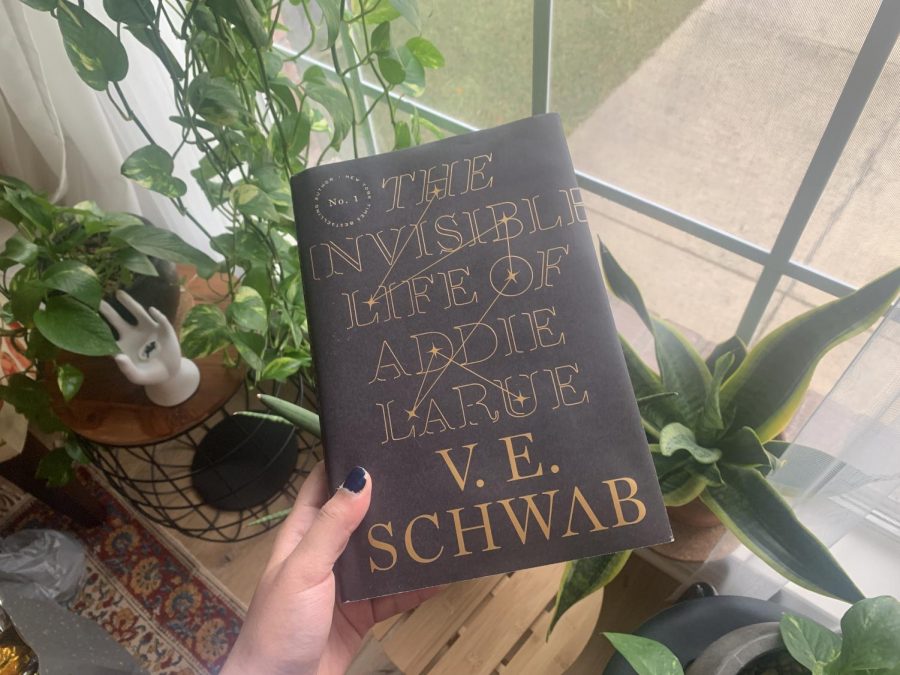 With The Invisible Life of Addie LaRue, bestselling author V. E. Schwab has created another beautifully-written, vivid fantasy driven by its compelling atmosphere. Unfortunately, that’s where the strengths ended. The novel, published in October 2020, follows the title character, Addie, born in provincial France in the 1700s, who has made a bargain with a dangerous stranger (Luc), gaining immortality with the compromise that no one will ever remember her. One day, in New York City in 2014, she stumbles across a bookstore, and realizes that the boy working there (Henry) seems to remember her.

The biggest weakness was the plot. Or rather, the lack thereof. There are roughly 150 pages of exposition before Addie and Henry meet, most of it spent detailing many of Addie’s early experiences as she learns how to operate within the terms of her curse. The reader sees the horrible experiences and the good ones, but it gets frustrating to go through incidental occurrences time and time again for half of the novel before what happens in the blurb even comes to pass. Then, after the initial meeting between Addie and Henry, the book quickly falls into the repetitive slump of the first half. They go on dates, meet his friends who quickly forget her and learn more about each other’s curses. Over and over again.

However, someone who enjoys more atmospheric novels and is not as dependent on a strong plot for their enjoyment would love this book. Schwab is an incredibly talented writer, which comes through in her gorgeous prose. Important, emotional sections are written like poems, with repetition, internal rhymes and vivid word choice. Additionally, the book serves as en exploration of mental health and the importance of art, which are both accomplished well.

With its clear strengths and weaknesses, The Invisible Life of Addie LaRue is not Schwab’s best work, but it is clear why it has been so appealing to many readers. Overall, I give it 3/5 stars.