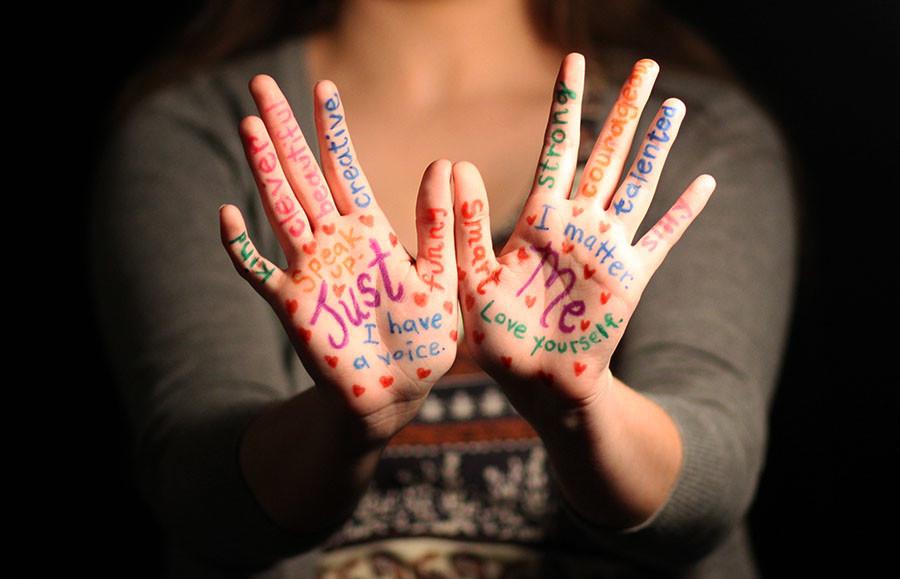 Girls are continuing to encourage each other and show they all have a voice.

The hashtag #20BeautifulWomen has been trending for several days. To participate, a girl is supposed to post a picture of herself where she feels most beautiful and then tag 20 friends in her picture. By tagging her friends, she encourages them to do the same and post their own picture in which they feel beautiful.

The hashtag #20BeautifulWomen is a positive step toward female empowerment and should only be the tip of the iceberg in encouraging women to accept themselves.

This trend of this hashtag is a glint of hope that women are beginning to encourage each other in the fight for female empowerment. Too often, girls become self-conscious at an early age, comparing themselves to the often airbrushed women in magazines. When girls see these celebrities, they believe that in order to be desirable they have to look like them. If or when they realize they don’t, their self-esteem plummets. It doesn’t help that sometimes girls can turn ‘looks’ into a competition; this is where bullying and criticism inflames, causing countless girls to retreat from speaking up and speaking out. When they lose confidence here, they begin to lose confidence elsewhere, such as career choices or capabilities. This hashtag encourages them to feel beautiful and comfortable in their own skin.

Positive encouragement can only lead to more examples of female empowerment in the future. While it may take time, society needs to build a culture where women can feel comfortable being women and not feel any subsequent shame for who they are, regardless of size or shape. Girls shouldn’t have to grow up and be told they shouldn’t be playing ‘boy’ sports. They shouldn’t have to be told they can’t be lawyers or political figures or engineers, simply because they’re girls.

Female confidence should only be the beginning with the #20BeautifulWomen challenge. If society can start here, think of the positive tones it could set for the future. Girls could grow up dreaming of becoming whatever they choose without the pressure to conform to gender-specific roles.

The #20BeautifulWomen hashtag is not only a positive step in the right direction, it is only the first in a series of steps to a society where women don’t have to be ashamed of who they are.