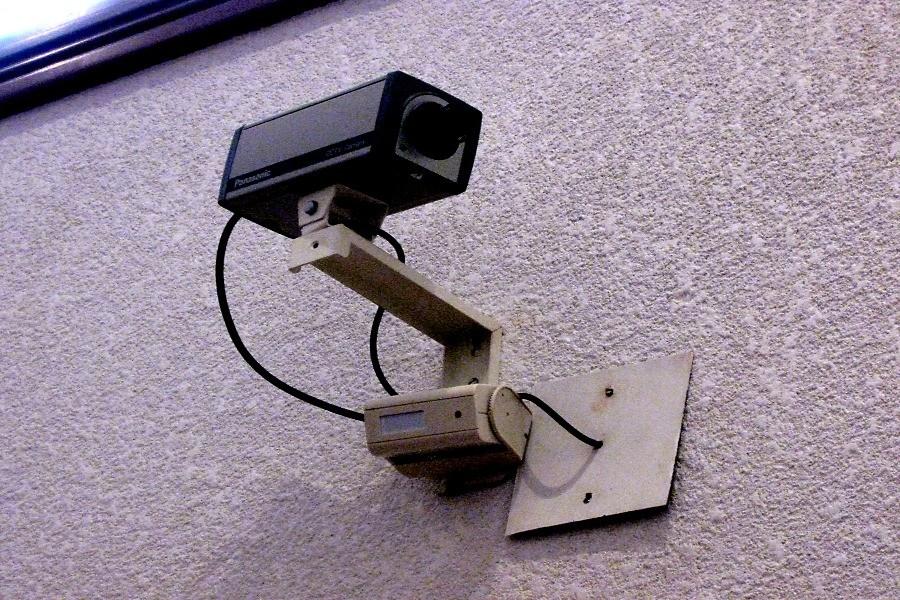 At the beginning of March, Vista Ridge High School senior Sydney Gutierrez spoke up about being sexually assaulted twice on campus, once during her freshman year and once during her junior year.

Gutierrez and a friend told the Leander ISD school board their stories and requested security cameras to be installed in the school’s seven stairwells. Gutierrez also constructed a survey asking students if they’ve ever been sexually assaulted. Roughly 200 students responded, and a quarter of those students admitted to their attack happening on campus.

At first, the school board urged her to start a club to empower women to say “no.” According to KXAN, the district only uses cameras for “asset protection,” and leaves the rest of surveillance up to the teachers and what they can see in the hallway during passing periods. After about two weeks of taking it into consideration, Leander ISD decided to install security cameras in the two stairwells in question over spring break.

This was a very smart move for Leander ISD. School is supposed to be a place where you feel safe and secure. Gutierrez decided to leave her attackers unnamed, which I believe was a wise decision. Although Gutierrez didn’t speak up until the end of her high school career, it was better late than never. Had she identified her attackers, it more than likely would have left her vulnerable to another assault incident. Chances are high that the girls want to feel safe on campus instead of giving fellow students a criminal record as a sex offender. The goal for this ordeal wasn’t to get anybody in trouble, but to give voice to the voiceless.

Girls are taught when they’re young if a boy is mean to you “he probably likes you” and “that’s just the way boys behave.” Honestly, that’s not how it should be at all. However, girls are taught to expect and accept sexual harassment up to a certain point until it’s time to speak up and say “no.” Sexual harassment and assault both come in many forms, but it’s always important to speak up if it happens to you.

Hopefully these new cameras will be effective in keeping students safe. If students know they’re being watched, it will deter them from potential misconduct such as drugs, assault, bullying and sexual contact of any kind, even if it’s consensual.

If you are ever sexually assaulted or harassed, don’t be afraid to speak up. Tell somebody.