Lost in Construction: A Tree’s Perspective 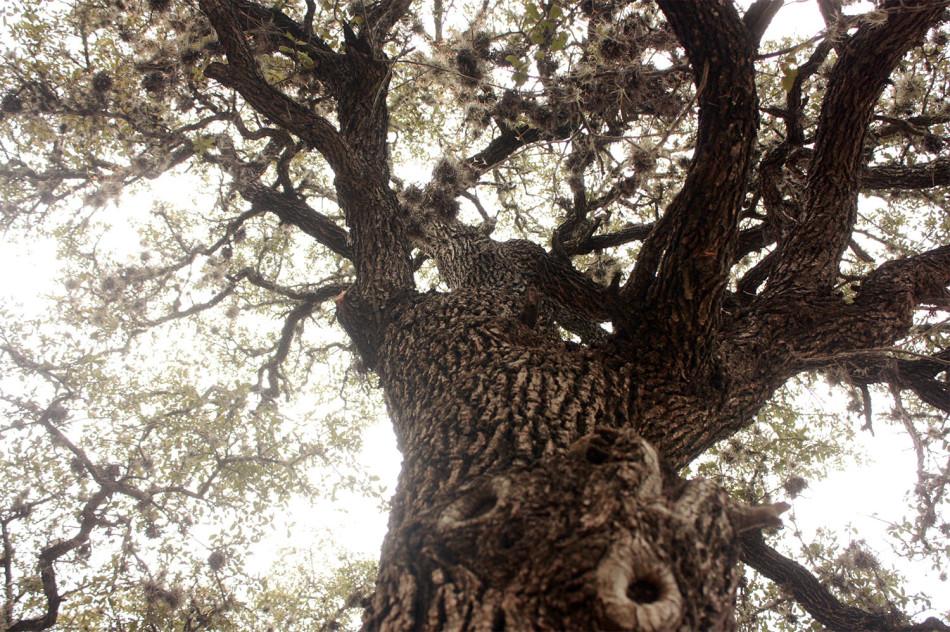 I was alive, dying, but alive. I had been here for maybe a little longer than 150 years, and now I’m gone.

I covered the 800s and 700s along with another of my kind, oak. We provided shade, oxygen, and a nice place to hang out. We had seen so many generations of graduates pass through the halls. We were even here before this building had been created. In the Summer, when it was hot, the band students would practice under us. During the school year, when classes were over, and the band wasn’t practicing, other students would sit or stand there and talk. And then construction started.

We were fine with it. It was close, but then it got closer. And closer. Before we knew it, the plans had changed and we were to be cut down and let go. Cast aside like we were nothing. We stood there, grew there, for 150 years, and we were taken out. Like we didn’t even matter.

Principal Brad Mansfield, who we had known for about 10 years, tried to fight for us, but in the end, it would’ve cost too much money and taken too much time out of the progress of the new building.

We were cut down for a cause: to provide space for science classrooms for students so that they weren’t cramped in the hallways. If we were still here, the school would have had to spend more money and get more permits in order to widen the road for the bus lanes and the parking lot.

More trees will be brought onto school grounds. They will be placed in the new courtyard, between the new science building and the old front of the school. Instead of the two of us, there will be others, so they, in our stead, will be able to provide oxygen, shade, and a place to hang out.

Our leaving will not go unnoticed, though. Many teachers are against our absence, and so are many students. It was a hard decision, and we understand that it had to happen for the sake of progress, but there was a way to avoid us being torn down. There was a way to prevent us from leaving, and living out the rest of our lives, but it’s too late now.