A never ending judgement is passed on through generations 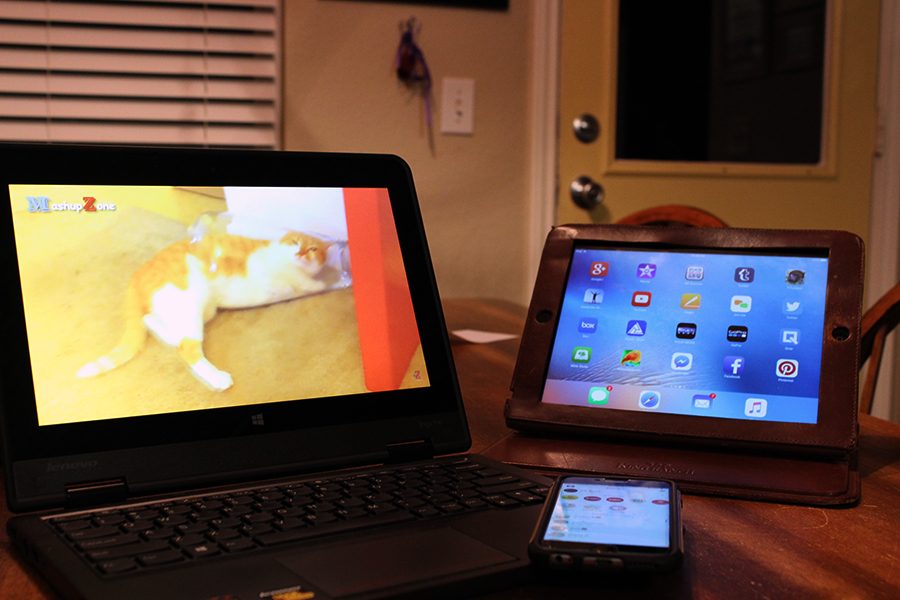 A common belief about Millennials is that they use technology too much. Cat videos, Snapchat and iPads all fall into this category.

Every 20 or so years, a new generation is named when the former generation becomes parents. G.I Generation, Baby Boomers, Boomerang Generation, Millennials; these are all names of past and recent generations.

The generation labeled as The Millennials is a special one. No generation before them has lived with this amount of technology, especially in terms of how advanced it is. Their forms of communication are very different from their predecessors

Every generation since the dawn of man has had a medium through which the youth can express themselves. Reading off of a fluorescent screen isn’t that different than from a newspaper or book. Information finds a way to travel, and at an ever-evolving pace. So too do those who seek this information.

A recurring opinion of the older generations is that the younger generation is rude, disrespectful and arrogant. But, something that has begun to happen now is older people saying that this generation is obsessed with their phones and technology. However, 92% of adults own smartphones. Many teenagers come home to their parents or guardians sitting on the couch watching TV, on their laptop or even on their phone.

The technology use and obsession is spread throughout the community of generations. And if this generation has grown with the technology, it is obvious that they will lean on it and be apart of it. It’s not new for them like how it is for adults and elderly. It’s always been with us.

The assumptions and negative forces towards new generations should end. It is a relentless cycle that has always been around. If society keeps this up, their were continually be a disconnect between the younger and older generations preventing wisdom from passing down and friendships being made.