The Right Kind of Technology?

Staffer questions where the technological advances should be in our society 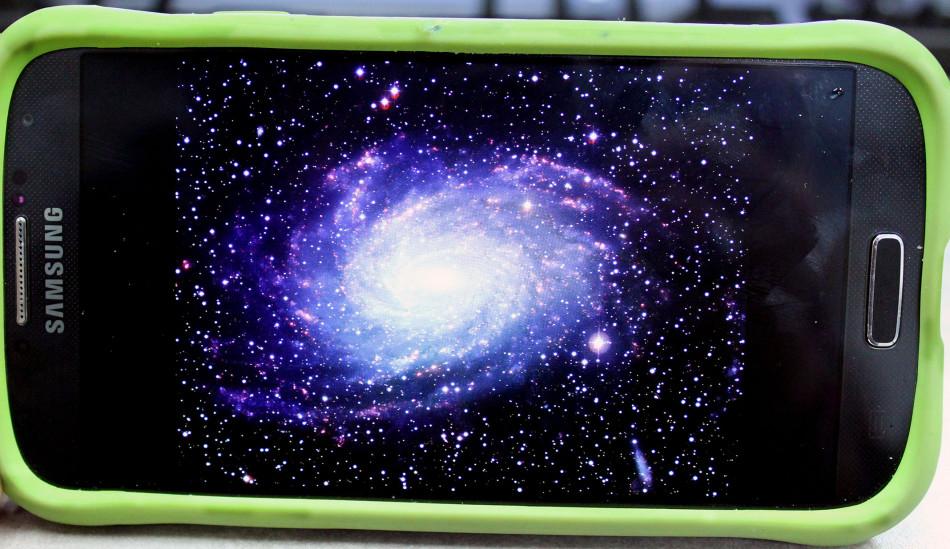 Almost everyone by now has heard that the U.S. sent a man to the moon with less technology than a smartphone has, but that information hasn’t made anyone do anything differently. With a high demand for entertainment, the only real progress made has been in the technology we don’t even need. Movies are definitely more exciting when the explosions are 20 feet high or every inch of Captain America’s perfect face is in high definition, but that should not be more important than the fact that almost every scientist that lived through the lunar landing said we would be living in space by now.

The reason we haven’t done much involving humans progressing to space is because space isn’t where the money is. Apple makes over $30 billion a year, Disney is one of the top super companies in the world, but when the economy went down, NASA was the first to go with it. A lot of people don’t see the impact they have on science and progress, even those with no interest in being a scientist have an effect on how far science will go. John F. Kennedy gave this country one decade to get a man on the moon, and with that much focus and proper spending, a man was up in nine years. Nine years was all it took to get out to space with high levels of determination. If the budget is in the right place and enough of the people start caring we could live in space soon, sooner than we thought possible. America got to the moon because the whole world cared and the whole world needs to care again.

The world needs to care because this is progress. Technology can’t sit still and it can’t wait for the world to see what is important. The world is changing and so should technology, we can’t be so selfish that we stop progress for our own social needs. There is so much out in the universe that our phones are not that big of a deal.

If we could just set down our phones and our need for entertainment the possibilities are endless. Technology could be so wonderful the farthest reaches of space could be in our grasp. The world needs to change and if attention is brought to this issue the world can change.