Liam Neeson: Failing to Save Face

Neeson admitted to an awful impulse he had years ago. There’s a major problem with how he handled the backlash. 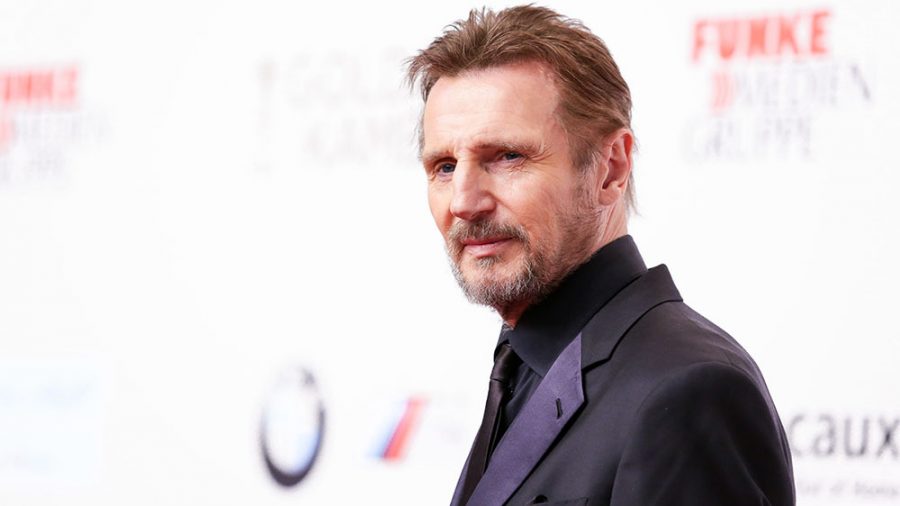 In a recent interview, Liam Neeson revealed details about an incident that occured years ago. He explained that a friend of his told him she was raped, which triggered an immediate response from him; “What color were they?” His friend stated that the attacker was black. He then went on about how he roamed the streets and hung around pubs with a weapon, waiting for a black man to “provoke him” so he could “kill them”. Understandably, this has caused a lot of outrage, and whether or not Neeson is racist has come into question.

Now, “racist” is most definitely not a light label. In today’s political climate, its meaning tends to be lost in overuse. Furthermore, “what color were they?” is a reasonable question to ask if you’re trying to get a description of someone. However, it’s hard to believe you aren’t at least somewhat prejudiced if that’s the only question you ask and base your impulse off of. Plain and simple: roaming the streets wanting a black man to provoke you so you can kill them is racist.

Neeson stated after the fact that he was “deeply ashamed” of his impulse, which is a good thing. However, he also stated that he is “not a racist”, which is a problem. Everybody has awful thoughts after something bad happens to someone they care for, especially when the pain is caused by another person. It’s a part of our nature. However, when you want to kill literally any colored person for what one colored person may have done, that is a racist impulse. It’s important to learn from our mistakes, and when you refuse to admit that your impulse was racist, it shows that you haven’t learned anything. Reluctance to admit to racism only shows that you may still hold prejudiced beliefs. You can acknowledge that your reaction was “horrible” all you want, but until you address the main problem with your reaction, people will not be quick to forgive you.