The NFL’s biggest breakout players in the 2018 season 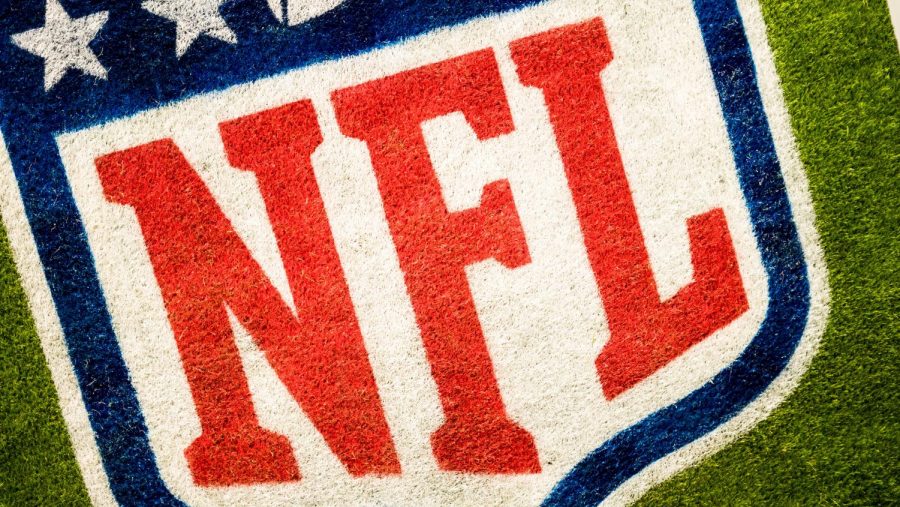 Hence the Boom via Unsplash.com

NFL stars that shined above the rest

1. Patrick Mahomes QB Kansas City Chiefs: Patrick Mahomes was unstoppable all season long leading the Chiefs to a 12-4 record and the number one team in the AFC conference. We can’t also forget his 5,097 passing yards and 50 touchdown passes this season, all in just his second season. Only 2 other quarterbacks have accumulated numbers like that in a season, Tom Brady and Peyton Manning. Mahomes is already a household name winning the NFL MVP award and will be competing for a championship within the next few seasons.

2. George Kittle TE San Francisco 49ers: What’s the best way to follow up a decent rookie season? Come back your sophomore year and break the NFL receiving yards record for a tight end of course. With 1,377 yards this season, Kittle has solidified himself as a serious threat in Kyle Shanahan’s offense. If Jimmy Garoppolo can stay healthy in the 2019 season, the combination can be deadly for the rest of the NFC West.

3. JuJu Smith-Schuster WR Pittsburgh Steelers: Coming off a stellar rookie season, Schuster came into his own his second season leading the Steelers in receptions(111) and receiving yards(1,426) becoming Big Ben’s number one target this past season. With Antonio Brown requesting a trade, JuJu’s numbers will only get better and the Steelers offense will continue to be one of the best in the league.

4. Saquon Barkley HB New York Giants: The Offensive Rookie of the year absolutely torched defenses all season long with no team having a way to stop him. Saquon is not just effective on the ground, but is one of the best receivers out of the backfield, breaking the NFL record for most receptions(91) by a rookie running back. With 2,028 yards from scrimmage and 15 total touchdowns, Barkley is the prototype of what NFL running backs need to be in this day in age. Barkley is the future of the NFL and we can expect nothing but greatness from him.

5. T.J. Watt OLB Pittsburgh Steelers: The Steelers have great young talent on offense and defense and will compete for a championship within the next few seasons. The leader of Pittsburgh’s defense is 24-year-old T.J. Watt, brother of Texan’s lineman J.J. Watt. Watt managed to rack up 13 sacks in only his second season as well as 50 combined tackles. Watt will continue to be a force on the Steelers defense for many years to come.