A review of an alternative rock band’s latest album 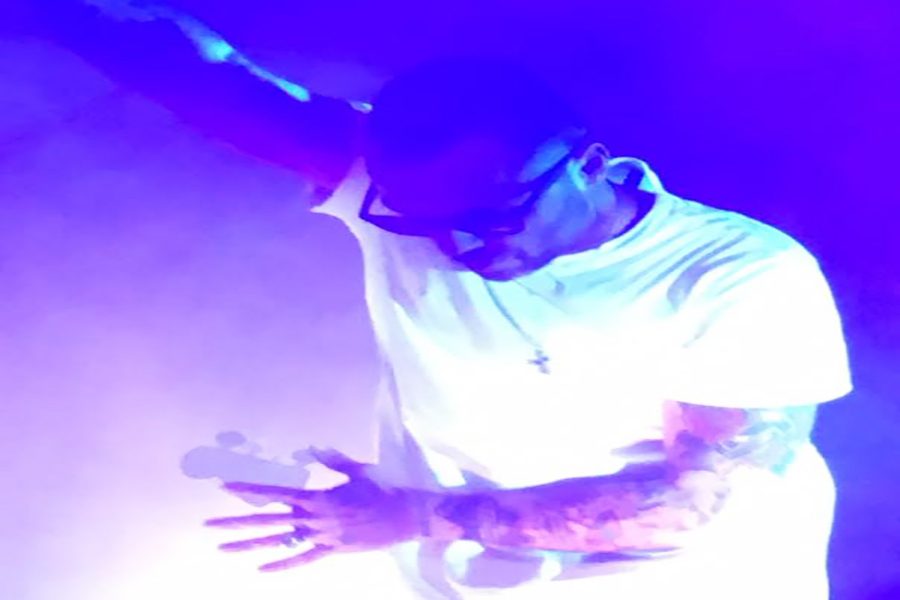 Justin Furstenfeld, lead singer of Blue October, during the Home Tour. The tour has already visited several states, and is coming to Austin on 5/25/16 at Stubb's.

Blue October is an alternative rock group based in Houston whose music serves as therapy to it’s extensive number of fans. Blue October recently released it’s newest album, titled Home, on April 22 and earns a 4.5/5.

Unlike Blue October’s previous albums, Sway and Foiled, Home brings to light what you could almost consider a happy ending to previous songs expressing stories of the everyday mental and emotional struggles of society under unique, yet all-too-common circumstances.

While the album features 14 songs in total, including two remixes, four of it’s songs stand out prominently for their difference in style compared to previous Blue October music, and for their positive, beautiful messages.

The first track, “Coal Makes Diamonds,” emanates “freedom of the soul” with a gentle melancholy undertone in the expression of love. It is calm, and yet it conveys passion. While the song’s full meaning has yet to be determined by fans, it is a popular hit so far.

The fifth track, titled “Home” after the album, is more fast-paced and vibrant: both the sound and the lyrics convey the idea of a long sought-after life of happiness and contemptness in family and friends. It is incredibly upbeat, and possibly the best track on the album.

The sixth track, “We Know Where You Go”, retains Blue October’s original take on melancholy, painful life experiences, putting an almost supportive twist on the message behind the track: that one would stick by another no matter what he or she might go through. It is bittersweet.

One song that presents itself as being more of a “hit-or-miss” track is #11, “Time Changes Everything”. While seemingly powerful and thoughtful, understanding the meaning behind the track is difficult. The lyrics are vague, so some might immediately connect to it through personal experiences, whereas some may not relate to it at all because it is so vague.

While different in style and in its messages, Blue October’s latest album Home is an astounding new release. It is recommendable to anyone looking for alternative rock, with a true, heartfelt message behind it. The album can currently be purchased in stores, or online on a number of websites (including Amazon.com) for $10.00