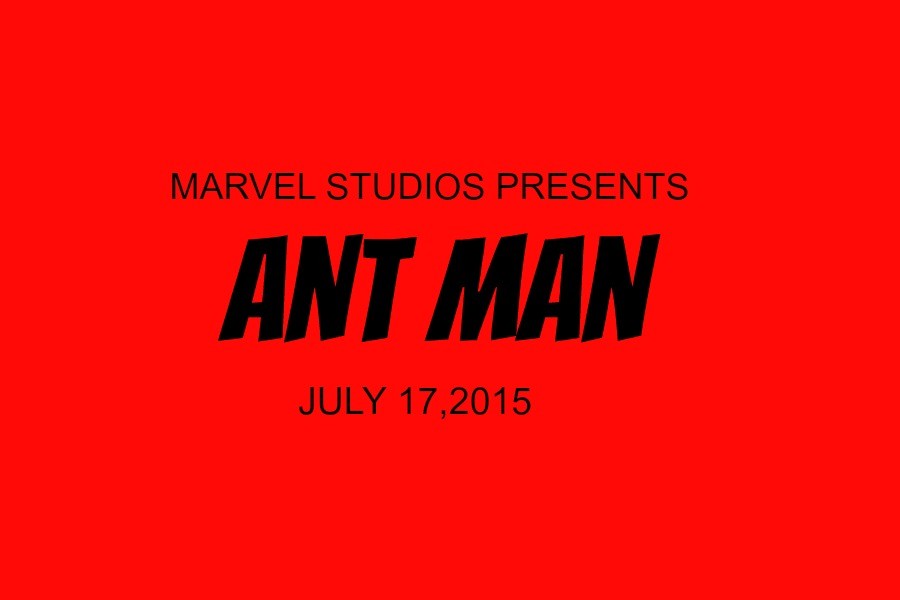 With Avengers 2: Age of Ultron coming this May, Marvel fans are gearing up for the biggest movie since Avengers 1. This also will start phase three of Marvels cinematic universe. Everyone has their eyes on Avengers but what fans weren’t expecting is this: Ant Man is getting his own movie. Ant Man made his first appearance in 1962 and was created by Stan Lee, Larry Lieber, and Jack Kirby.

Ant Mans power is that with the help of his suit, he’s able to turn himself mini, like an Ant. In fact the original, Ant Man actually was the person who built Ultron in the comics. The movie is set to release in July 17, 2015 with Paul Rudd playing Ant Man.

In my opinion, the trailer was ok. Unlike a lot of trailers, this one didn’t really drag me in too much. It was cool to see his suit and him turn mini. That was cool. But it really wasn’t interesting. They said this one joke and it was this “is it too late to change the name?” and that was after he was told that he was the new Ant Man. I just rolled my eyes and didn’t care. It wasn’t funny and that was literally the only joke in the trailer.

But despite my rant, I’m actually really excited to see this movie. I want to see what they could do with a person who can turn small like an ant. If you haven’t check out the trailer yet give it a shot. You might be pleasantly surprised or you might just come out short.