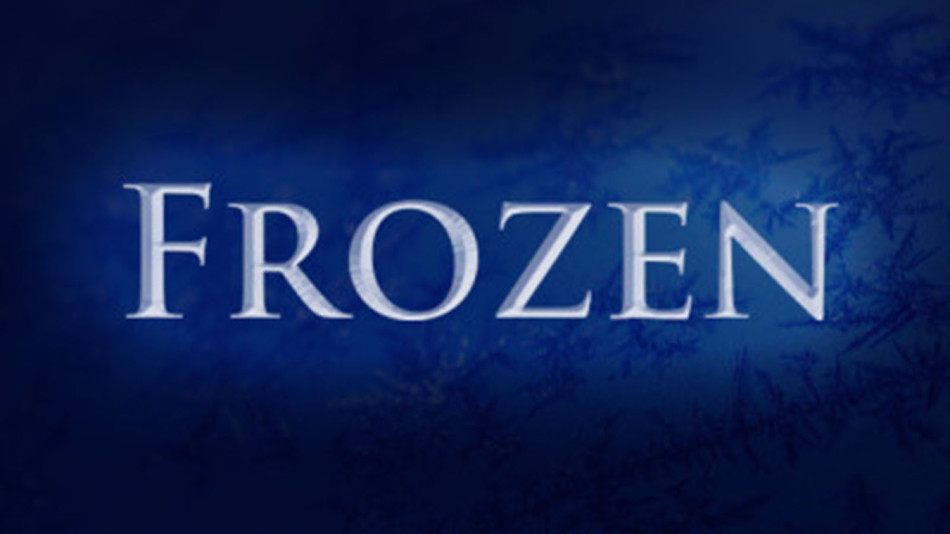 A stupendous, box-office hit, Frozen has become an even more popular movie than was originally expected. So far the movie has grossed over $900,000,000 worldwide. Yes, those zeros are accurate!

Set in the fictional kingdom of Arendelle (which is supposed to be located in Scandinavia), we befriend our adorable and quirky main heroine Princess Anna, voiced by the also adorable Kristen Bell. Refusing to back down even against the greatest odds, she embarks on a journey through the snowy mountaintop peaks to find her sister, Queen Elsa (voiced by Idina Menzel), and restore their frozen kingdom to its rightful state. Leading the way is “rugged” mountain man Kristoff, his reindeer Sven (A Disney animal that can’t speak?!), and the goofy, lovable, magical snowman Olaf, whose greatest wish is to experience summer. In a race against time and the elements, this team of tag-alongs encounter trolls, severe snowstorms, and a giant snow monster to learn about the power of love and family.

One of the great things I love about this movie is it’s new take on true love. It’s not the typical Disney movie that shows the happy ending of a blushing couple: it’s the true love and sacrifice between sisters. The relationship between Anna and Elsa is the key relationship of this film. True, there is a romantic love in there somewhere, but it’s really just more of an afterthought. I applaud Disney for that. Of course, it’s not a Disney film without singing, and Frozen is no exception. Delightful and very ear-catching, the songs blend perfectly into the story line and feature some jaw-dropping solos (enter broadway starlet Idina Menzel). You may find yourself singing the songs as you walk out of the theater, or (if you’re like me) you might keep singing them for no apparent reason. That is the magic of Disney.

Exceptional characterization must be pointed out, as well. Princess Anna is not your typical graceful, regal princess waiting for her prince to rescue her. Instead, she’s steadfast, loyal, and fearless: what every true princess should be. It helps for once to see a princess who is not always waiting for her next dress fitting; instead we watch Anna “want to stuff some chocolate in her face” and stumble when she talks to a cute guy. She’s simply not perfect; she’s just herself. If that’s not relatable, I don’t know what is! Thank you, Disney, for showing young girls what a real girl acts like.  When speaking of characterization, one cannot forget the hilarious, unforgettable snowman Olaf, who’s lovable antics literally made my sides hurt from laughing. His sincerity and automatic love for everyone he meets makes you want to go give someone “a warm hug!”

With stunning animation techniques and wonderful dialogue, Frozen is  a movie I have seen three times and still want to watch again! Any Diseny lover will LOVE it, guaranteed. Perfect for families and people of all ages. It’s filled with heartwarming lessons that aren’t the conventional Disney.  If you haven’t seen it, you’re missing out on a masterpiece.