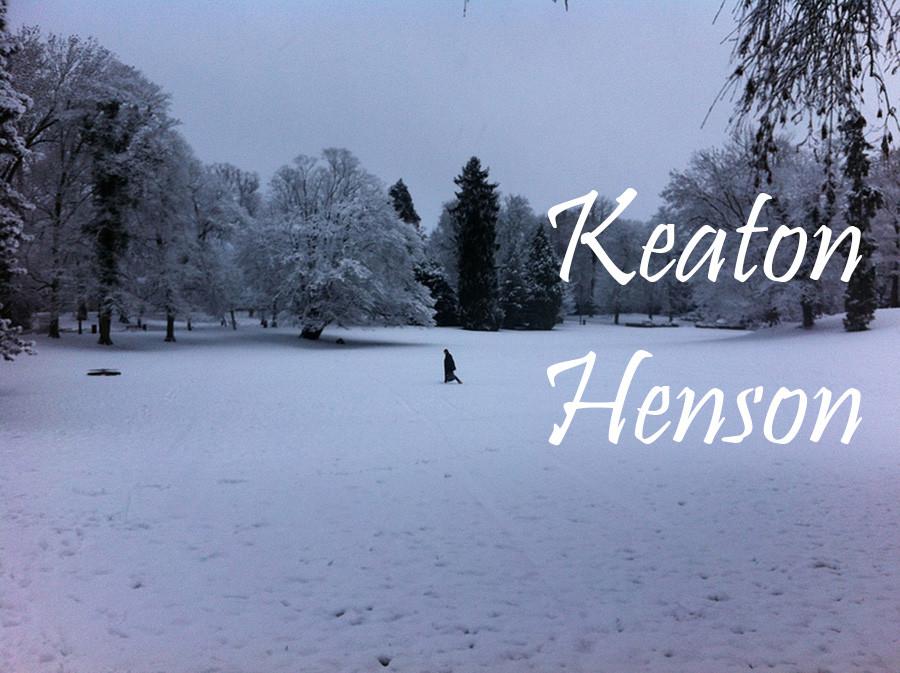 Keaton Henson's mournful sound reflects his own insecurities and fears.

Keaton Henson is an English singer/song-writer whose style is rooted in indie and folk. Due to a crippling stage fright, Henson rarely performs in public which leaves an aura of mystery with his fanbase.

Henson originally worked as an artist, designing cover art for various albums and only singing as a hobby. When Henson gave a recorded song to a close friend as a gift, he was strongly encouraged to put his music online. In November 2010, he recorded his first album Dear which he made all by hand.

In 2012 after his single “You Don’t Know How Lucky You Are” received high acclaim by BBC radio, he re-released the same album. It went on to sell over 7,000 copies. He went on to release his second album The Lucky EP in July 2012.

Henson’s music boasts a variety of human emotions, from love and happiness to fear and insecurity. I find him most intriguing because of his own complexity. He himself is terrified of going on stage, and he openly admits to that. He is not perfect, and his songs and music videos reflect that. They feature real people going through real-life challenges. It makes him seem far more human, versus other artists who are worshiped like idols. His music features mostly varying guitar melodies, but sometimes has piano and occasionally the violin. His vocals are soft like a whisper, almost as if he is sharing a secret with his audience, yet strong and empowering. Every time I listen to a song, I feel like I’m in another world.

My personal favorite songs include “You,” “You Don’t Know How Lucky You Are,” and “Lying to You.”