Music Review: Of Monsters and Men 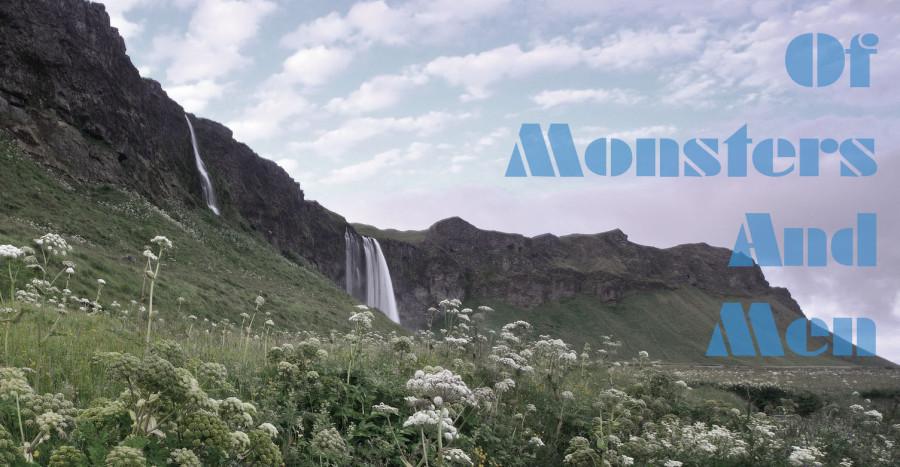 Of Monsters and Men is a five-member, English-language, indie-folk-pop band from Iceland, originally formed in 2010.

The group origins began in 2009 when Nanna decided to add on to her solo project, Songbird, in order for the group to enter an annual battle of the bands contest in Iceland. Raggi is the member who came up with the name “Of Monsters and Men.” Everyone liked the name, so it stuck.

I was first introduced to this group when their first hit single “Little Talks” started playing in late 2011, which throttled the group into international popularity. When I listened to their first album, “My Head Is An Animal”, I knew I was hooked.

Of Monsters and Men employs modern and classic sounds, including the acoustic guitar and trumpet, which adds to its artfully blended sound. I love the background percussion that’s lively but not overpowering. Lead vocalists Nanna and Raggi have voices that fit like pieces to a puzzle; their harmonies and melodies seem effortless. And not only is the group’s sound asthetically pleasing, their lyrics reflect simplistic intelligence and raw emotion. It all culminates in songs like “Silhouettes,” which is one of my favorites, a song about love and loss.

The songs have more mature themes and occasional foul language, intended to mirror human experiences. I wouldn’t recommend this group for younger audiences. I would recommend it to anyone high school age and up.