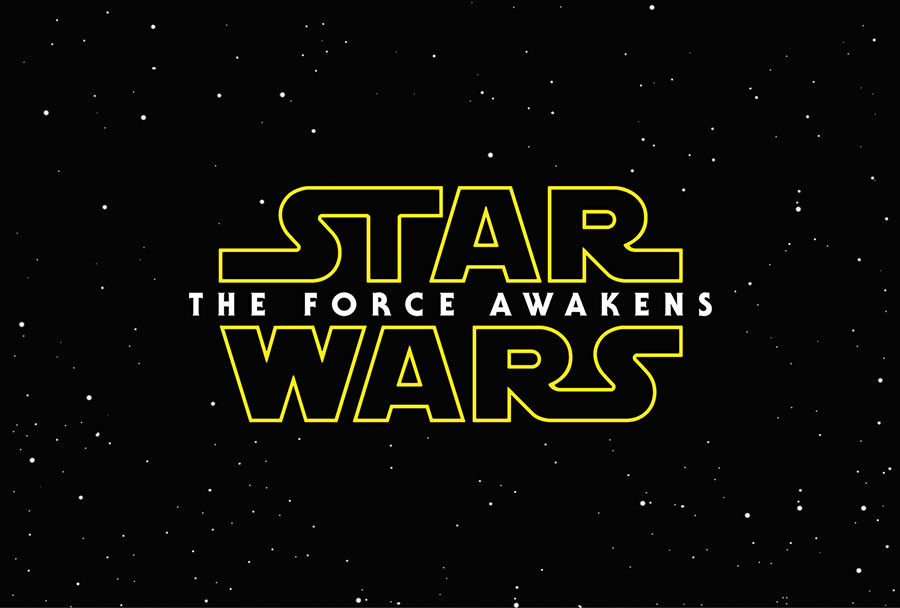 The biggest movie of the year has finally come to the movie theater. This is the first Star Wars movie that isn't released in May.

With the release of the teaser trailer of Star Wars Episode 7, fans were excited and nervous. Like me, fans had a lot of questions about the movie. I wasn’t asking for a full plot summary, but I wanted something a bit more. About 2 weeks ago, we got another trailer featuring more stuff that has made fans of the series exited for December.

The trailer shows a lot of Star Wars nostalgic moments including the Star Destroyer, X-Wings, R2-D2, Luke and Leia, and Darth Vader’s helmet. But the trailer showed a lot of new clips too, like the new stormtroopers, some of the new robots and of course the new characters we saw in the first trailer. This one had the best ending ever with Han Solo and Chewbacca saying that they’re “home.” That scene alone got me so hyped for this movie.

In conclusion, I absolutely loved this trailer. I’ve seen it about 5 times and I can see it 5 more times again. The trailer does show us a lot, but at the same time, it still leaves us with a lot to think about.

In my opinion, this is one of the best trailers of 2015 and you can bet that I will be first in line to see this movie.