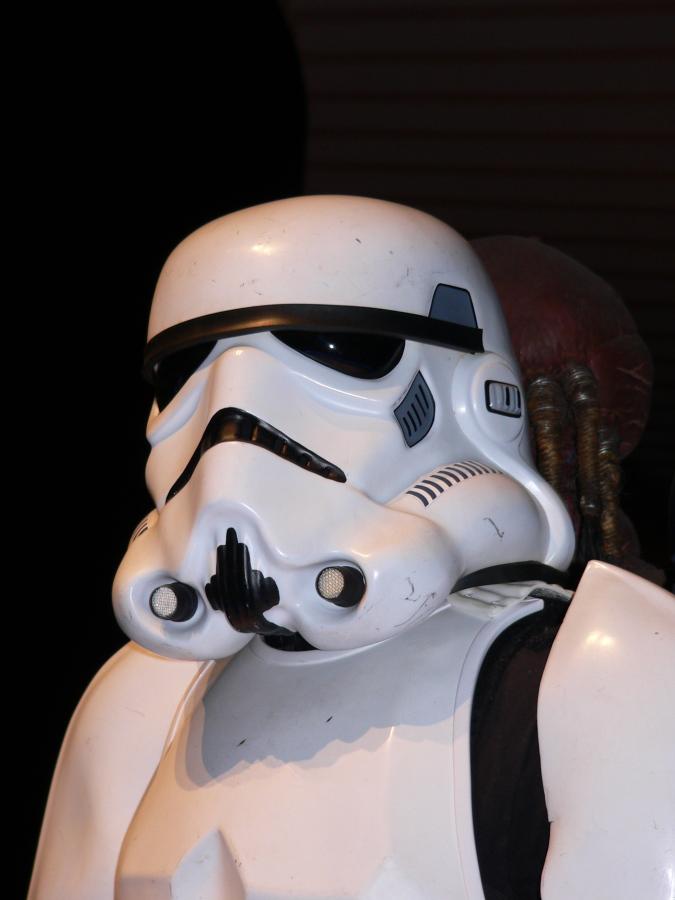 During Thanksgiving break, Disney released the first the first ever trailer for the new star wars movie. Throughout the entire internet, fans are either going crazy about the trailer, or hating on it.

The trailer shows many new things. The main characters, new robots and vehicles, new Storm Troopers, and the new bad guy who has a very unique lightsaber.  We also have some very nostalgia scenes in the trailer. We see the Millennium Falcon flying away from TIE fighters with the John Williams theme playing with the fighters.

Most fans agree that that scene with the Falcon is the best part of the trailer only because it’s so cool. Fans don’t really like how the new droids look or the new speeder.  They said that it’s too goofy and they have changed to many things. The most talk scene is the new Sith Lord.

“I must say this looks very promising,” Christopher Holland said on Rotten Tomatoes. “This could end up the best Star Wars film since Empire Strikes Back and/or the best film of 2015.”

We see that the new sith has a blade that sort of like a knights sword that has one huge blade and two small ones like the side of the blade. He also has to use two hands instead of one due to it being bigger than most of the Lightsabers. Most fans do due like how this looks but he just sort off, shows up out of nowhere. They know it’s a teaser but they wanted more of an explanation.

Even though that fans are a bit angry on the trailer, we still are all excited to see it.

“An idea worst than the prequels. Impressive. Most impressive.” Edgewalker said on Tor.com.

Know we have proof of the movies proving that star wars fans are not crazy. May the force be with you.