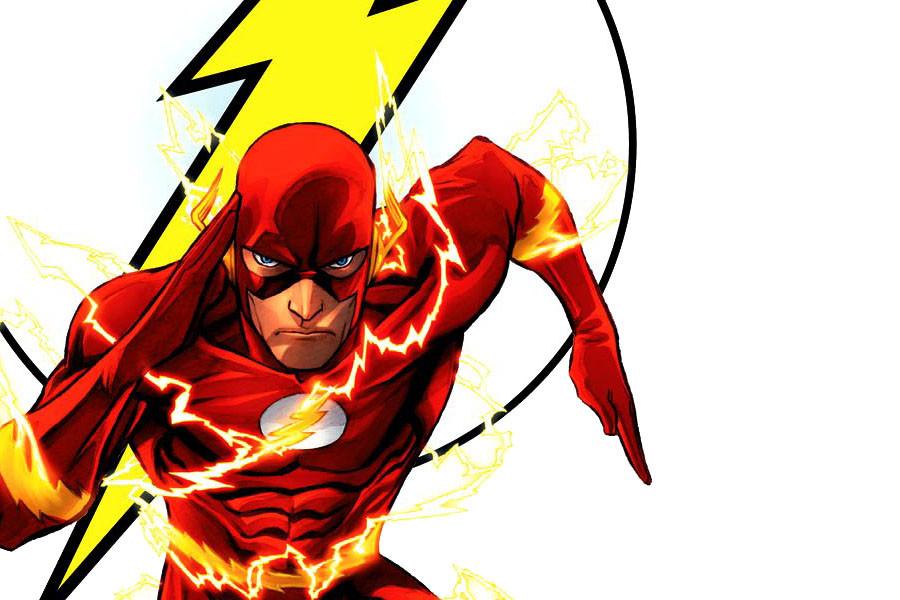 With the success of the hit show called Arrow (The story of Green Arrow.) on the CW, the network divided to bring us a new show starring another superhero. This one impartially was better known then Green Arrow and he was also one of the founding members of The Justice League, The Flash. The Flash first ran in the world in 1940. He’s has had many different imaginations over the years, but in this show, he is Barry Allen (Played by Grant Gustin), a forensics scientist who works for the Central City Police Department. When he was very young, his mother was murdered by a man in lighting and his dad was sent to jail do to no one believed him. He lived with his best friend Iris West (Candice Patton) and her father, who is also a detective at the CCPD, Joe West (Jesse l. Martin).  One day though, he is struck by lightning due to a science experiment and he falls into a coma for 9 months. Apparently nothing happened in that time but that what Arrow is for. When he wakes up, he realizes that he can run so fast that he can make a sonic boom. With his new powers, he goes around fighting other people who were affected by the storm who will use their powers for evil.

The show has your typical superhero clichés like they can’t predict who the villain is, no one can see through a mask that is really obvious it’s Barry, and the love triangle. Oh ya, theirs one of thoughts in this too. Even with thoughts in mind, the show is really good. The action scenes in the show, while corny, are really fast (no pun intended) and are a blast. All the actors play their parts very well and no one feels like they’re not important. My favorite character is Cisco Ramon (played by Carlos Valdes). He is the one who makes all the clever puns, points out the obvious thing that their parading, and he’s extremely smart. The action scenes are really cool to. For a T.V show, they really put their all into it. I just wish that we have more moments when he moves so fast that he slows down everyone and does something cool. I can only compare what I want Flash to do is from X-Men: Days of Future Past. The scene when Quicksilver slows down and messes up everyone. The would be a great fight scene and it would really show how strong Flash really is.

The final verdict for The Flash T.V show is a very solid 8 out of 10. The first season isn’t even over and I already feel the stakes are already high. The actors all play theirs parts great, the actions scenes are really cool, and its just a thrill and when your main character ability is that he runs fast, you have to make it like a roller coaster, its fast and lots of fun.