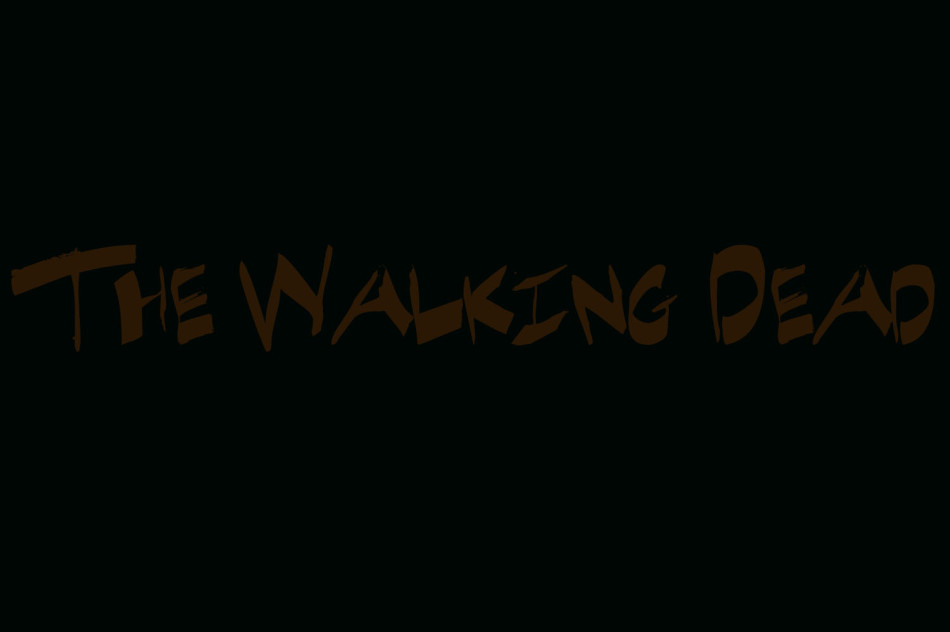 Warning. This article may contain spoilers. If not caught up to most recent episode, Don’t Read, Spoilers Inside.

After the Governor convinced his new community that they should take over the prison, they arrived at the prison with Hershel and Michonne as prisoners.

What we were left to think about: Hershel died, Judith may be dead, and the Governor is dead, hopefully for good this time. What’s next?

For the mid-season premiere, we find that a seriously wounded and tired Rick and Carl are looking for shelter and supplies. Carl blames Rick for what happened to all of the survivors since he was their leader and didn’t protect them. Meanwhile, Michonne is haunted by her past and, of course, must deal with various walkers. Granted, not the best opener, but it is just starting back up.

But, since it is just the beginning, what can we expect to see this season? Will what’s left of the group reassemble? Will Carl forgive Rick? Who is the next major threat? And, as always, how long will our beloved characters be able to survive in this zombie-stricken world?

If one is truly curious and would like to develop ideas of their own, the Internet Movie Database (or IMDb) has the rest of the episodes for the season, including names and some vague information for the next couple of episodes.

The next episode, titled Inmates, will be aired Sunday, Feb. 16, on AMC at 9/8c. According to IMDb, “The survivors of the prison assault must decide to survive on their own or try reuniting with each other.”