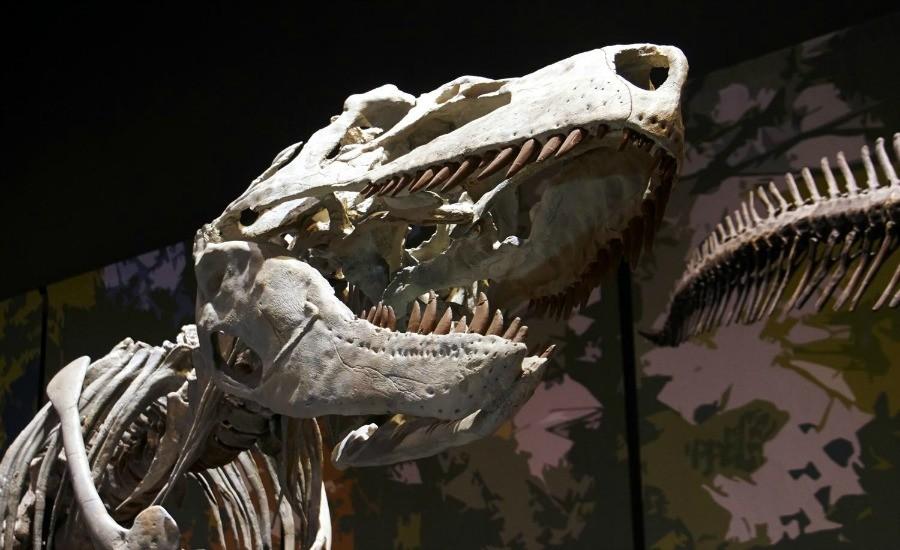 Chris Pratt in an interview described Owen Grady as a mix of Dr. Grant and Dr. Malcolm.

The next sequel to the Jurassic Park series, Jurassic World, has released a series of trailers over the past few months leading up to its release on June 12, 2015. Most notably is the trailer shown during the Super Bowl. The trailer at the Super Bowl showed more of the new hybrid dinosaur as well as the taming of the raptors. The trailer also features Mosasaurus, a giant water dinosaur that is shown by eating a great white shark that was used as bait.

So far the plot is based around the new hybrid dinosaur, the Indominous Rex. The new dinosaur is seen escaping its exhibit and causing chaos around the park. Owen Grady played by Chris Pratt is shown taming raptors and appears to be a hunter based on the scene and dialogue of hunting down the Indominous Rex. Claire played by Bryce Dallas Howard is the park operations manager and is show by the trailers as the person who pushes for a genetic hybrid. Zach, played by Nick Robinson, and Gray, played by Ty Simpkins, are two kids that seem to play a main role in the film as the trailers focus on their experiences with the Indomnious Rex and other dinosaurs as well as a scene with their parents in the beginning of the main trailer.

With the new film coming this summer there are still many questions about the movie. Fans can expect a mix of practical effects and CGI effects as the director said that he would include practical effects much like the first “Jurassic Park” film. Also there’s rumors of a second hybrid dinosaur called the Stegoceratops which is a mix of a Stegosaurus and a Triceratops.

With many of these factors put in it’s safe to say that the film can either flop or be huge in the expansion of the Jurassic Park series. The taming of the raptors seems like a cool new aspect never conceived before. Also the invention of a hybrid dinosaur seems like a dangerous but cool idea. Chris Pratt was great in his role as Starlord and will probably be great as Owen Grady. This’ll definitely be a summer movie to see. Overall the trailers deserve a 8/10, especially the first teaser trailer as it hooked me in with the old Jurassic Park theme song. John Hammond’s dream has finally come true.