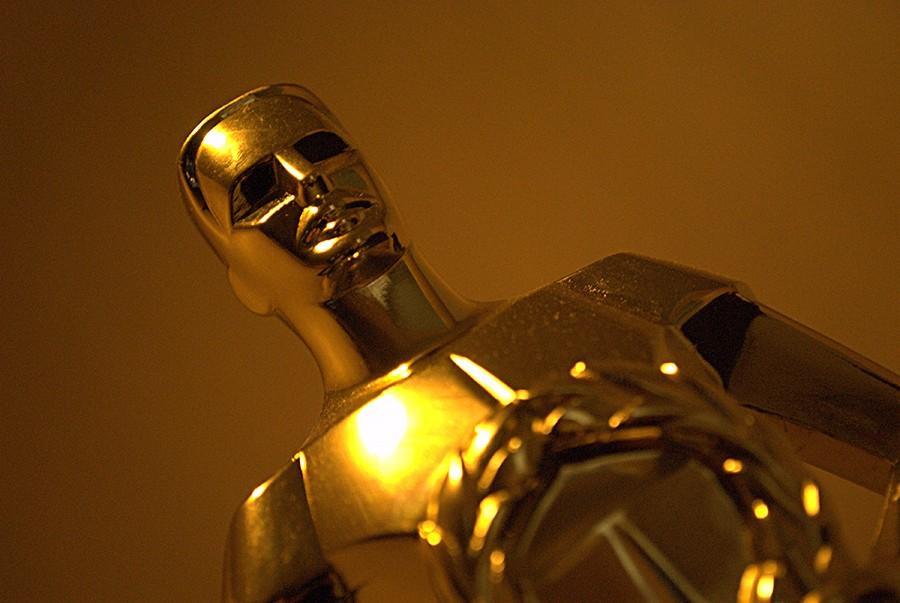 The 88th Academy Awards was hosted by Chris Rock. This was the first time that actor Leonardo DiCaprio won an Oscar, and he was awarded for his performance in The Revenant.

The nominations this year were controversial but did include more than a few can’t miss films. Some of my favorites were The Revenant (with over 12 nominations), Star Wars; The Force Awakens (5 nominations), The Martian (7 nominations), and Straight Outta Compton (1 nomination). The awards show for this year receives 3 out of 5 stars.

The 88th Academy Awards was hosted by Chris Rock who spent most of the time joking about the controversy of the race of the nominees. This year there were mostly white actors nominated.

Some of the highlights of the awards were that Leonardo DiCaprio finally won his first Academy Award after previously being nominated five times since 1993. Hundreds of Girl Scout cookies were sold by Chris Rock’s daughter. Joe Biden and Lady Gaga gave inspirational messages about sexual assault, and even C-3PO, R2-D2 and BB-8 made an appearance.

Altogether the Oscars included some surprising wins like Spotlight for Best Picture which was up against four huge movies, The Big Short, Mad Max: Fury Road, The Revenant and The Martian. Director Alejandro González-Iñárritu won his second Oscar and also gave a speech about race.

From the red carpet to the final award the Oscars were full of surprises, but left me wanting next year’s show to include more diverse nominations and a more eventful night.