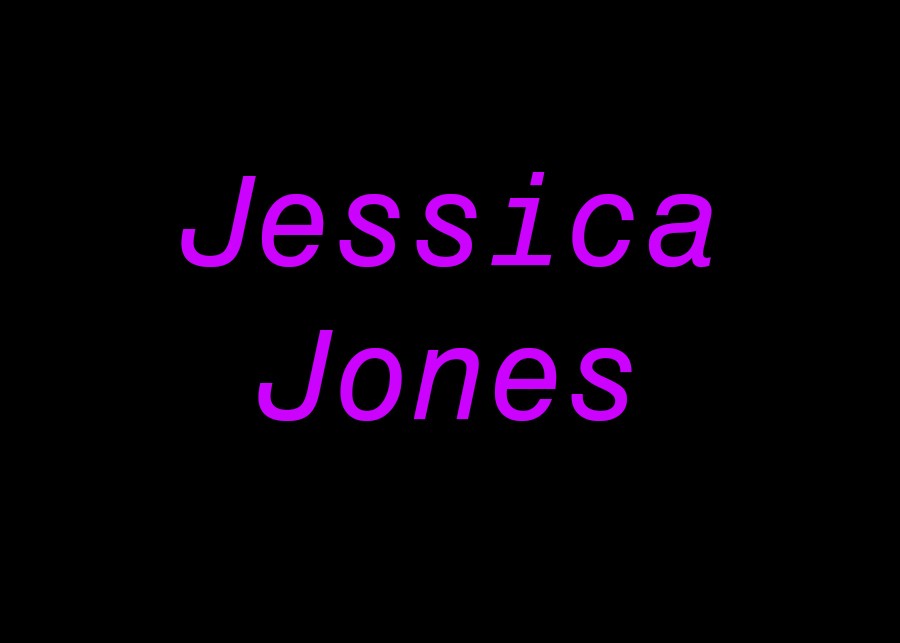 Much like Marvel’s Daredevil, Jessica Jones is a Netflix original, and in some ways it tops Daredevil in excitement, story and characters. The show gets a 4.5/5 stars.

The show starts off following private investigator Jessica Jones. She then gets a case involving a girl whose parents are worried that she is with the wrong man. This man would later be found to be the mind-controlling villain Gravemind. The show, focuses on Jessica Jones’ struggle with trying to bring Gravemind to justice, as anytime he speaks demands people automatically do as he pleases. Jones must also handle the fact that she has superhuman powers, and the realistic nature of people not accepting them.

The show is also very provocative, a complete turnaround from Daredevil. So, be mindful when watching it. However, the show doesn’t focus on the provocative stuff too much. It mostly centers around the main villain, who is really a step up from other Marvel villains besides Loki. He is a real danger, and offers a great threat to all of the characters.

The setting is the same as Daredevil, Hell’s Kitchen in New York. The idea behind this is to eventually lead up to a “The Defenders” Netflix series later on, after all the heroes get their respective shows. In Jessica Jones, we do meet up with one of these future Defenders, Luke Cage, but he plays a semi-minor role in this show, and that’s a good thing. One of the things the show got right is that it focuses almost all the time on Jessica Jones. It shows how she deals with stress, her routine, how she works, her PTSD from Gravemind and all the ins and outs of the character which is a nice change.

One of the things I loved about the show was the mystery involved. It asked a lot of questions throughout episodes that aren’t answered in just one episode. It leaves the viewer wondering about the answer to those questions. It jumps right off the gate in mystery, and investigation, with a lot of character and humour thrown in. It’s a great show and definitely worth a watch. Jessica Jones was renewed for a second season, but it’s unknown when production will start.