While unexpected, Mr.Robot wins two out of three golden globes 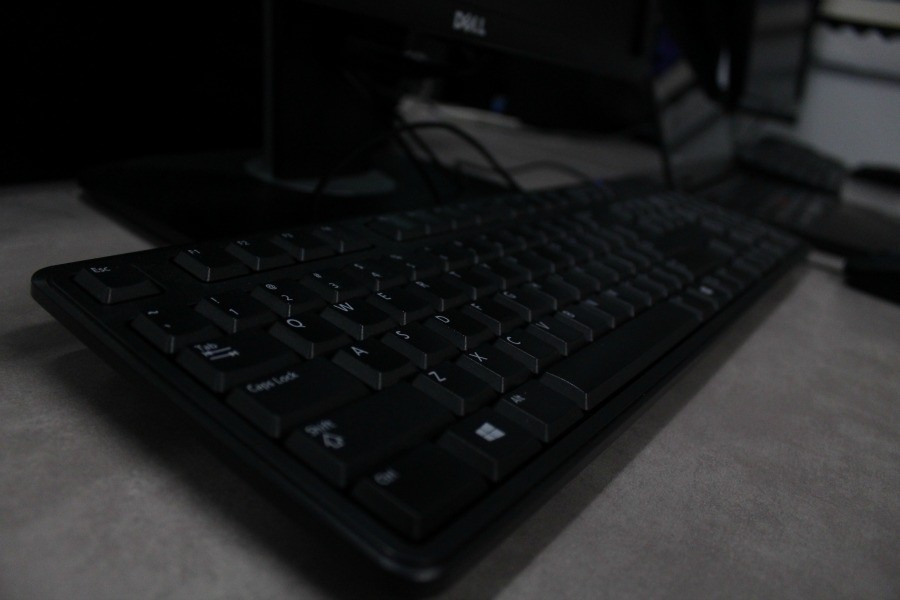 As the main character tends to shy away from social interaction, his actions breakthrough in technology. A strong theme of the show is the separation of black and white, the rich and the poor, the good and the bad where the grey area does not exist.

Created By Sam Esmail, Mr.Robot is a psychological-thriller that was introduced to screens on June 24th, 2015 with little under two million viewers. Not much hype surrounded the start of the show that would slowly, but surely begin to take off and be nominated for three Golden Globe awards.

Centered around a mentally-ill vigilante hacker in the bustling city of New York, the show focuses on communication and how technology has come into effect of today’s modern society and raises the question if we as a society, are truly communicating or if we’re simply orchestrated to do so.

As the thriller introduces distinct and subtly vigorous characters, each with their own agenda, it allows for a well mixed blend of gaining control and losing it completely in either a flurry of unorthodox habits or a gradual yet unpredictable build. With these, Mr. Robot does a great job of hacking into your mind.

As the show follows the cyber-security worker by day, vigilante hacker with severe social anxiety and paranoia by night, Elliot Alderson(Rami Malek), it caters to thought of someone who craves normalcy yet it stuck on the outside fringes of. This concept is something of a trend among the diverse and distinct array of characters presented within the show. Ranging from the hacker-vigilante group known as ‘fsociety’ led by Mr.Robot(Christian Slater) himself whose ultimate goal is to destroy any and all forms of debt in the US, the enunciated characters of high and corrupted business, drug dealers, a honest man, a dog and a fish, Mr.Robot pays respect to mental disorders such as depression, OCD, anxiety and paranoia as it progresses.

Predominantly using a rule of thirds from different angles, one of the more subtle, yet not disregarded, features about this show is it’s cinematography. As it portrays the characters it gives the sense of nearly each shot is a picture to highlight the true personality behind the character yet leave the viewer yearning to know about the why and the how of it’s racing plot-line.

Concerning said plot-line, a slice of paranoia is thrown in to remind the viewer that hacking into people’s laptop cameras and information, corrupt businesses that have the approving smile of the ignorant, and how easy it can be to hide behind a mask of deceit in every sense, can actually happen.

But with this thriller, there’s always room for the screenwise appearance of adorable dogs to lighten up the day to the friendly drug-deal. Recently being awarded a golden globe for his role as ‘Mr.Robot,’ for best supporting actor in a drama series, Christian Slater along with the show in itself that won the golden globe for best drama tv series is packed of diverse and unique components that separate it from other cable tv shows. With that, it has earned itself a complete 4/5 and is scheduled a second season for summer this year.