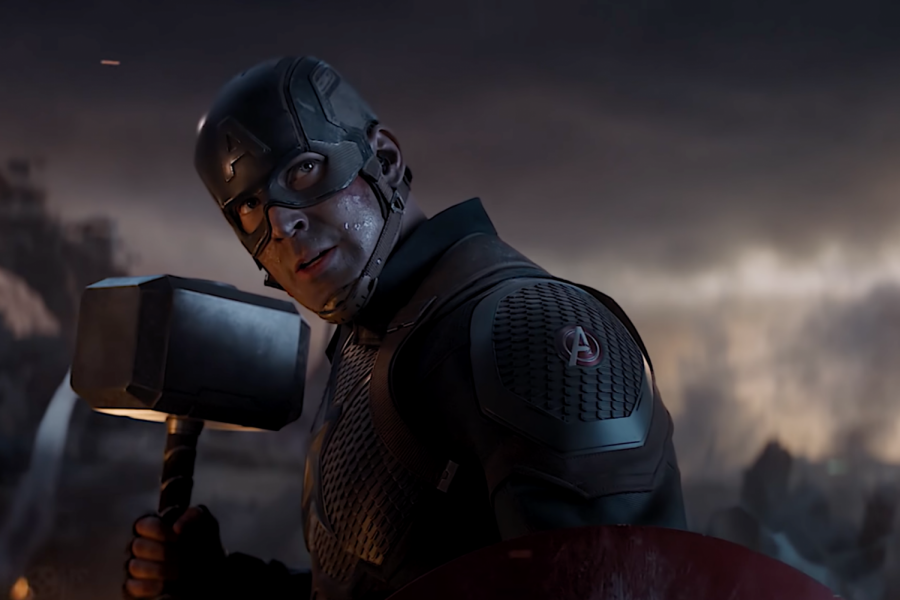 Many people prefer to watch movies in silence, but an entire audience reaction where everyone in the room can feel the same emotions is one of the best experiences when going to the theaters. Here are the most memorable movie scenes that sparked a large reaction from the audience.

Those who watched Avengers: Endgame can agree that the audience experience was one of the best features of the movie. In a room packed full of Avengers fans, you can only imagine the reactions you would receive in a moment like Captain America wielding Thor’s hammer. As soon as the hammer shot back to Captain America’s hand, the whole crowd went wild. You would even believe that people forgot that they were at the movie theaters for a second. Jumping in with the audience’s eruption of cheers was one of the best feelings.

2. All the Avengers assemble after coming back from the blip

Avengers: Endgame showed no mercy in the time it took for everyone to come back after being dusted by Thanos. However, the wait was well worth it when everyone finally came back from the portals and Captain America yelled “Avengers Assemble.” Cue the theme song, and the whole audience roared with applause and excitement. This heartfelt moment could be felt all around the audience, especially with T’challa’s nod of approval.

Mysterio’s reveal of Spiderman to the public shocked everyone in the audience, so much so that you could hear the gasps of almost every single person in the room. For those who stayed for the ending credits, this scene was quite the surprise, especially since Spiderman now looks like the criminal and Mysterio the victim.

4. Isabel Aretas falls into the flames in Bad Boys For Life

Bad Boys for Life had one of the best audience experiences I’ve ever felt. Since the beginning people were eager for a third movie in the series, and with the release people were on the edges of their seats. The vibe and mood in the audience were both critical areas of enjoyment for the movie, and everyone’s clap when Isabel Aretas fell in the fiery flames greatly emphasized this. Everyone was happy with the result of the movie, and there wasn’t one mouth that wasn’t laughing throughout the whole movie. The audience laughing together truly made this movie a joyful experience.

5. Jumanji: The Next Level when everyone switches into their players

After experiencing the long torture of everyone messing up their roles in the different characters, everyone was overjoyed to see that they finally could switch back to their main characters that they were experienced with. With the cue of the theme song Welcome to the Jungle, everyone was cheering on the edges of their seats and screaming on the inside with everyone now in their most powerful forms and ready to beat the game once and for all.