The gift that keeps on giving

Netflix Christmas movies to watch all year round 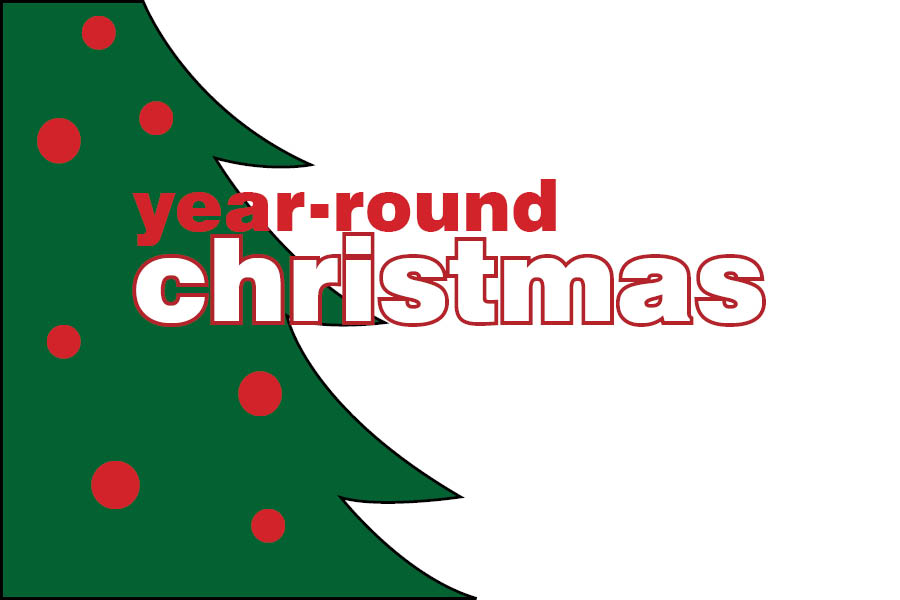 For most people, nothing screams Christmas spirit more than watching a good movie with family during the holidays. But with the end of Christmas, there still are some good movies that can be watched even after Christmas in the coming year. Without further ado, here are the best Christmas movies on Netflix from 2019.

Reanimating one of the most popular Christmas stories to ever grace the planet, directors Yarrow Cheney and Scott Mosier bring to us a remake of  “The Grinch” in a modern animation. The movie features our beloved yet notorious Grinch and his dog Max, who once again create a scheme to steal Christmas and rid Whoville of their holiday cheer once and for all. Starring Pharell Williams as the narrator and Benedict Cumberbatch as the Grinch, the movie is sure to touch the hearts of those who watch it, and it proves to be a great all-around Christmas movie for children and family.

2. The Knight Before Christmas

Directed by Monika Mitchell, this Netflix original gives a Christmas romance starring Vanessa Hudgens who plays as Brooke, a high school science teacher who doesn’t believe in love, and a medieval knight Sir Cole played by Josh Whitehouse. After being magically transported to the present day by an old crone, played by Ella Kenion, Sir Cole finds himself falling for Brooke who so kindly welcomed him to her guest house believing he was suffering from amnesia. All in all, the movie proves to be a great romance film filled with laughs, fun and touching Christmas spirit.

In this romantic comedy film, directed by Alex Zamm, a young reporter played by Rose Mclever disguises herself as a tutor to go undercover in a royal palace hoping to get the juicy details and an inside scoop on the life of Prince Richard, played by Ben Lamb. However, unable to escape his royal charisma and smooth charm, what was supposed to be her big break, turns into romance. With a unique plot, a twist on comedy, and a great happy ending, the film definitely makes the list for one of the best Christmas movies on Netflix and is a perfect movie for children and family.

In this fun-filled double romance adventure, directed by Michael Rohl, Vanessa Hudgens is brought back into the Christmas spirit once again this time playing doppelgangers Lady Margaret, a young duchess engaged to a prince, and Stacy DeNovo a talented baker who owns a pastry shop in Chicago. Just a week before Christmas, the two switch places wanting to experience life in a different way, yet both end up falling for the men in their lives. This movie proves to be perfect for children and families to watch throughout the year and is sure to earn a few laughs and “aww…” moments from its audience.

Bringing animation into Christmas once again, director Sergio Pablo brings an animated comedy-drama film. The movie showcases Jesper, played by Jason Schwartzman, a new postman who purposely makes the charts for the worst postman at his academy and is sent to a frozen island town in the North where he discovers Santa’s lair. Upon his discovery, Jesper befriends Klaus, a toymaker who teams up with Jesper to deliver holiday traditions unto the people. This heart-warming and loving film is sure to inspire kindness in the hearts of those who watch it and proves yet again to be a great fun yet adventure-filled movie for children and families.