Baseball Covers Home Base and Wins Against Vandegrift 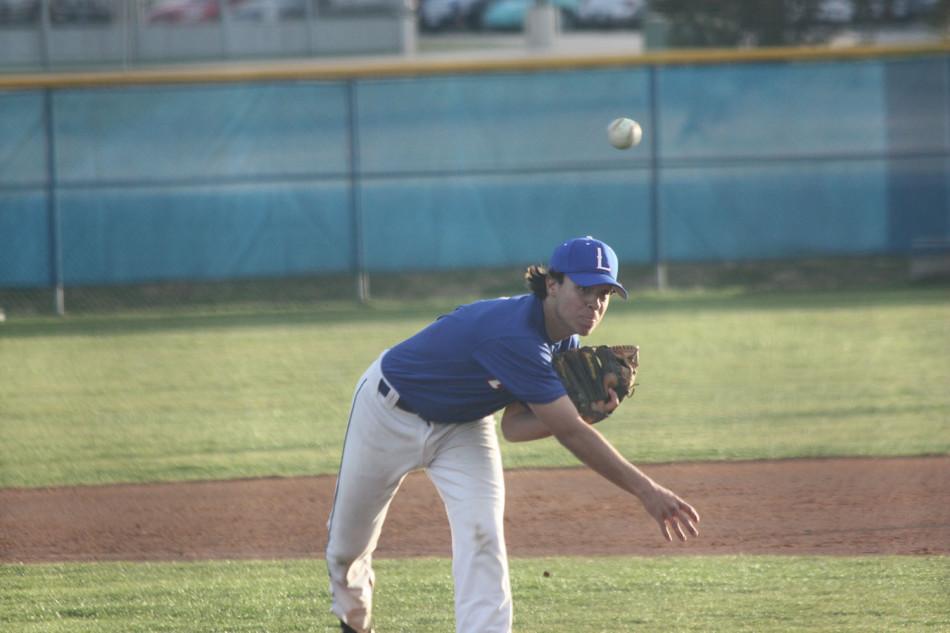 Varsity baseball won 13-8 against Vandegrift this past monday, and will play again against Vandegrift tonight. The team expects another win.
The game tonight against Vandegrift is at Vandegrift at 7:45 pm. For this game they hope to have more great pitching and a few more hits than last time.
“We need to get more hits and keep our errors low,” Senior Zack Noska said. “And that’s how we will win.”
The game monday was described as a little crazy by Noska, but the team played a good game.
“We all hit pretty well so I was happy about the way we played,” Noska said. “The fact that they walked us 14 times and that made the game pretty fun.”
So far the team is 3-2 in district.