Soccer advances to the second round of playoffs 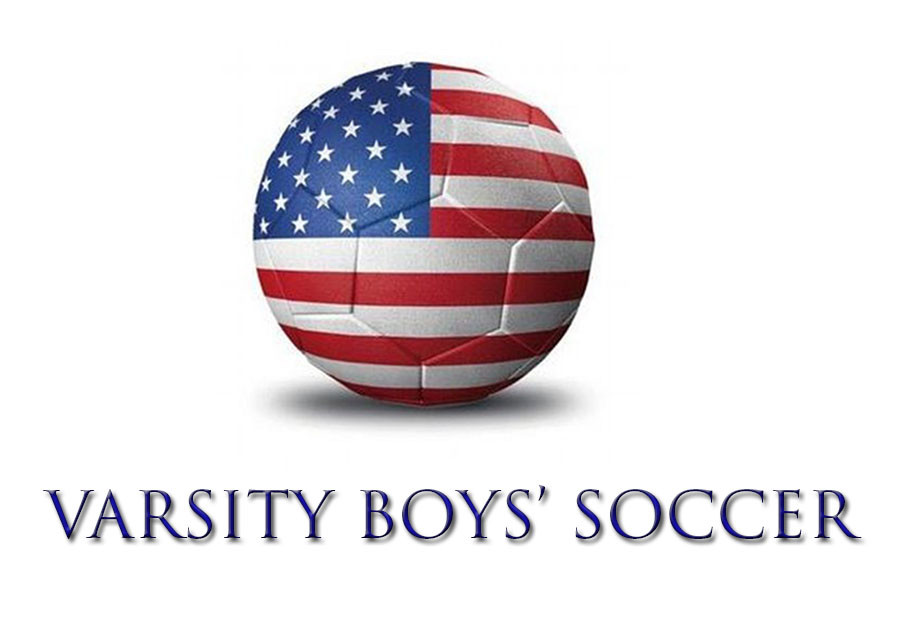 For the first time in Leander history, the varsity boys’ soccer team is advancing to the second round of playoffs.

“To know that you’re a part of making history and doing something that hasn’t been done before… to be a part of that is indescribable,” senior captain Christian Vieira said. “Of course, now that we’re in playoffs, there’s more pressure. But I know we’ll pay like it’s just another game, and we’ll be fine.”

In an exciting match on opponent turf, the Lions’ boys’ soccer team prevailed with a final score of 4-2 against the Cedar Creek Eagles in their first district playoff game.

“The talent on this team is unbelievable,” Vieira said. “We’ve been practicing so that we work as a team, not as individuals.”

The Lions take on their next playoff opponent at Lehmann High School on Thursday, April 2 at 7:30 p.m. Come out to support your Lions as they make history!