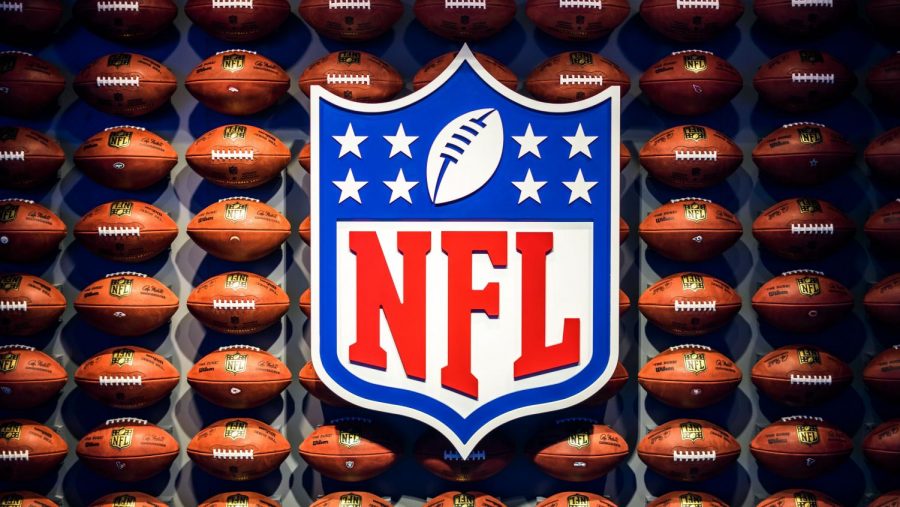 After a long NFL season, we have just two more playoff games until Super Bowl 53. Only four teams remain in the playoffs, and they’re all fighting for their spot in Atlanta. These conference championship games will depend on stellar defense and offenses being capable of putting points on the board.

A rematch of week 6, Patrick Mahomes and Tom Brady will compete at Arrowhead stadium for the AFC spot in the Super Bowl. The Chiefs look to be the favored team, but it’ll be up to the defense to step up against Tom Brady. Both teams showed their dominance in the divisional round by blowing out the Chargers and Colts. This matchup looks to be a shoot-out between two of the best offenses in the league and two of the worst defenses. This is the eighth straight conference championship the Patriots have been to despite this being the “worst” Patriots team in recent memory. The Patriots and Tom Brady will put up a great fight but I feel that Patrick Mahomes will display his case of being NFL MVP with the win.

Another rematch of week 9, this will be another great game against two great quarterbacks but stellar defenses to go along with them. Drew Brees led the Saints to the first seed in the NFC with a 13-3 record with the Rams coming in second with a 12-4 record. The Saints managed to break the Rams winning streak in week 9 and this could be the case again if Brees can torch the Rams stellar defense that includes defensive stud, Aaron Donald. The Saints need to be able to keep Donald from getting to Brees and stuffing the run game. Jared Goff will also have a tough time going against the Saints defense led by Marshon Lattimore who had a game-saving interception against the Eagles in the divisional round. This game looks to be even closer between the top two seed in the NFC. The Rams to me seem like the more complete team, but Brees shows to have no signs of slowing down even after just turning 40 and can go down with a win.