Taking down the Timberwolves 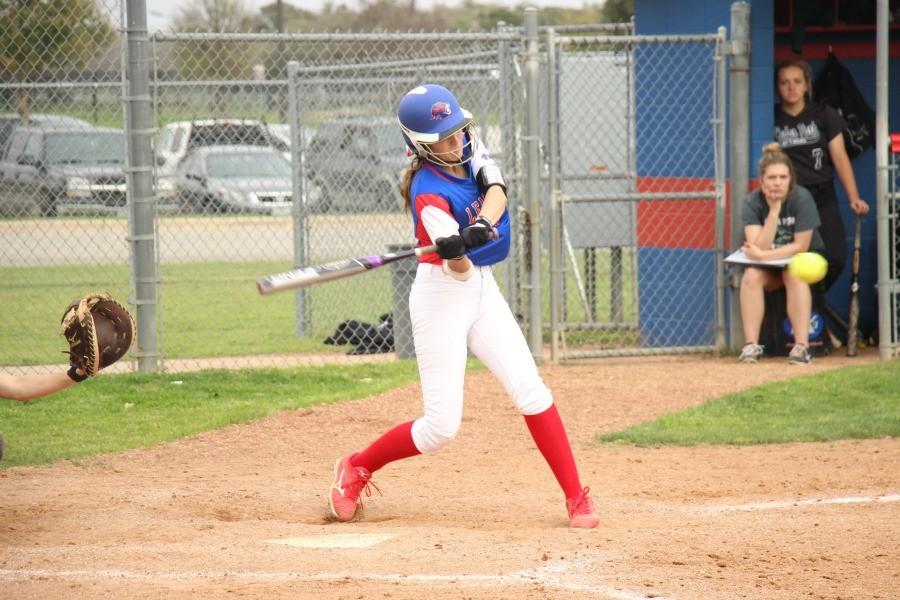 “It felt really good,” junior Hailey MacKay said. “It took us a while to make adjustments at the plate, but either way a win’s a win and winning always feels good.”

“It feels awesome,” MacKay said. “We’re in a really good place right now and we just have to keep working hard and be sure not to county anyone out.”