Volleyball teams lose to the Rebels 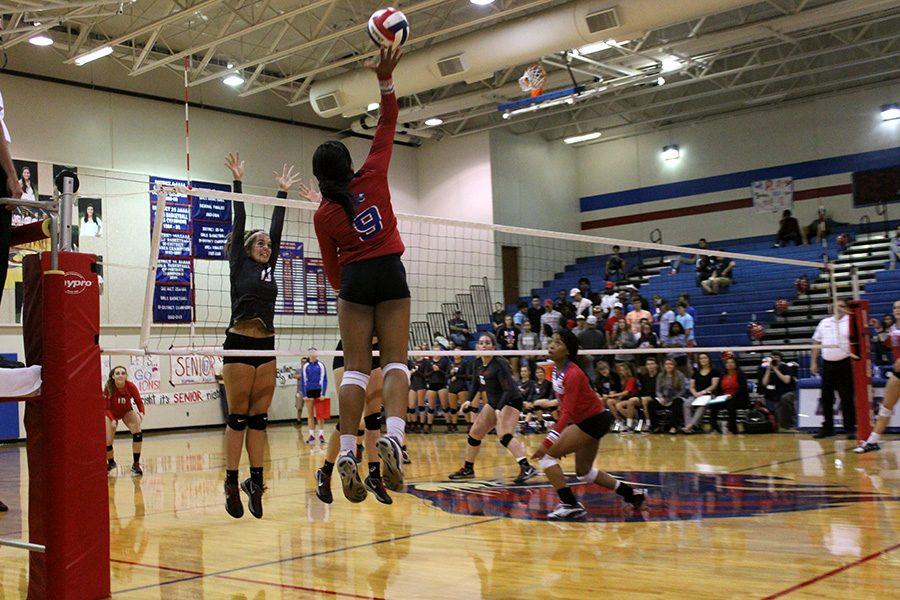 “I feel like we played really well with a lot of dedication and heart,” junior Pilar Gonzaba said. “Even though we didn’t win, we gave it our all.”

“We work hard and have already improved a lot this season,” sophomore Hannah Bode said. “[Still], we need to improve on having a lot more energy on the court and working as a team.”

“I think we played really good,” junior Busi Banda said. “We continued to play up and didn’t [give up] on ourselves.”

The next game will be against the Lake Travis Cavaliers, at Lake Travis High School, on Friday, October 21.