A satisfying end to the Infinity saga 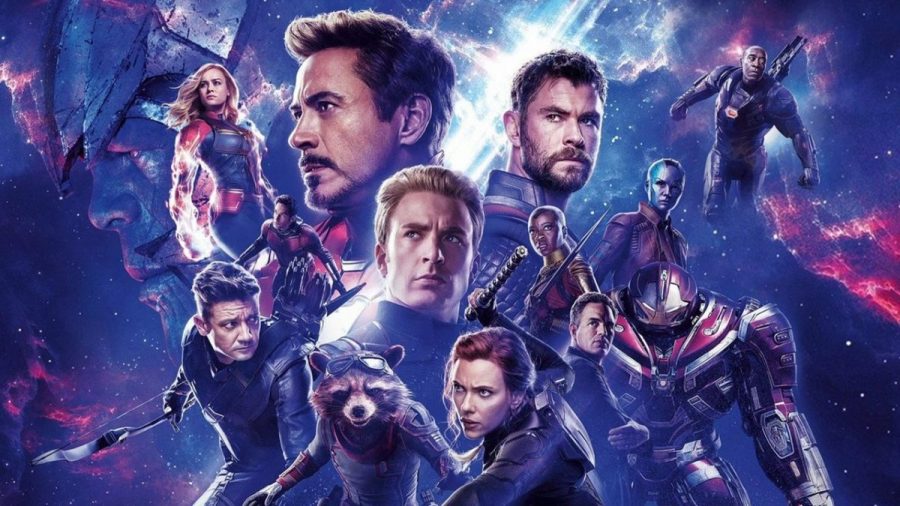 After almost 11 years of MCU movies, the film it’s all been building up to has been released. ‘Avengers: Endgame’ has opened to an insane $1.2 billion dollar opening weekend, fans are flooding in to see the grand finale to the Avengers storyline. The scale of the movie is quite grand, and rightfully so, as this is what every movie in the MCU has led up to.

‘Avengers: Endgame’ takes place in a post-Thanos New York, whose citizens are grieving for those lost to Thanos’ snap. The remaining Avengers, along with the new additions of Captain Marvel, Ant-Man, and a couple of the Guardians of the Galaxy, devise a plan to eliminate Thanos and bring everyone back. The overall storyline of the movie is engaging, save for a couple of rather boring parts. However, the finale of the movie makes up for those boring parts and then some.

‘Endgame’ also brings a whole ton of new twists on the characters we know and love. After the events of ‘Infinity War’, the Avengers are left broken and changed. What used to be a team of heroes are now a team of bitter, mourning people. The dynamic of the team has most definitely changed for the worse, but despite this, they are still trying to find a way to fix it, which is true to their nature as heroes and as characters in general.

Overall, ‘Avengers: Endgame’ is a fun ride from beginning to end. Despite a few flaws in the storyline, it succeeds in being entertaining throughout. It brings satisfying, well-deserved ends to a lot of storylines and characters, and builds up to nothing further, leaving the MCU as a clean slate for new stories to take center stage. Overall score: 4.5/5