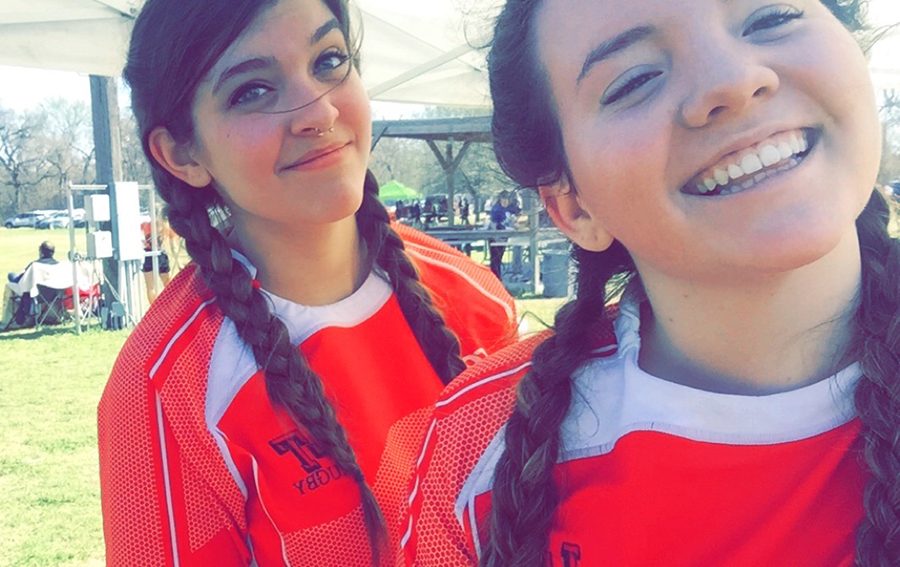 Senior Adrienne Peterson (left) with her rugby teammate. Peterson has played in six games of rugby.

Pass back, kick, run, tackle, score. The game of rugby is a sport that requires aggression, and the ability to take a hit.

Senior Adrienne Peterson plays youth rugby outside of school, and is the only student here to play the sport for that league. Peterson was a part of the color guard, but after leaving, she started playing rugby for the Iron Maidens, a team for Leander/Cedar Park (LCP) Rugby Club.

“I had never really had a lot of friends, even in band, and all of the boys on the boys’ team, they’re my closest family now,” Peterson said. “We have five or six girls now, and they’re all really sweet and we all really love each other and it’s really fun.”

She heard about the rugby club from one of her friends after she quit band. Then, she decided to go to a practice and register. After that, she played three games in a tournament with her team of seven. As a whole, she’s played seven games. All home games are played at Austin Rugby Club.

“I thought there was no way,” she said. “I was so scared about getting hit, but payback you get to hit them back. It doesn’t really hurt that bad when you’re getting tackled. If they don’t do it right then it hurts.”

At one of the boys tournament, she talked to the Texas State boys’ rugby team about joining rugby at the college next year. With this, she also had an opinion about girls in contact sports.

“If you can do it, do it,” she said. “It’s intense, but it’s fun. I didn’t want to do it at first, because I thought I was going to get wrecked, because it is really intense, and I thought I could never do it, but if you like being aggressive, it’s perfect. I get all of my stress from school out.”

For as long as she can, Peterson plans on sticking with rugby for a while.

“I’m going to keep doing rugby as long as I can, because there are adult leagues,” Peterson said. “If you don’t join a college league, when you turn 18, you can join an adult league which is people up to 40 years old, and even when you get older there’s senior leagues. I could never do that, but it’s something I want to pursue as long as I can.” 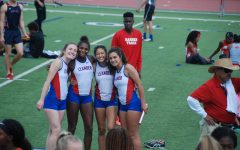 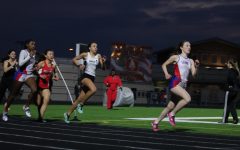 A Relay of Relays 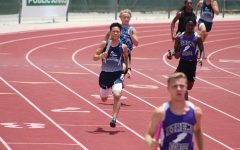 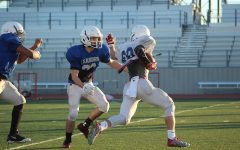 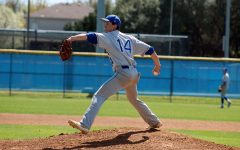