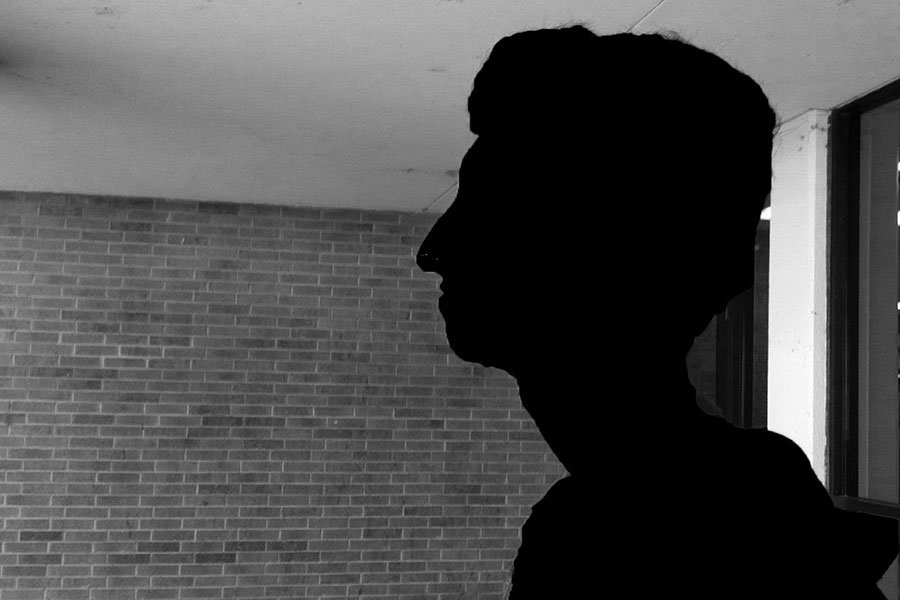 A diamond among the rocks

Freshman shares story about being a member of the LGBT community

Growing up, freshman Thomas Smith* always knew he was “different.” He says that he was always more feminine than the other boys he went to school with. In elementary school, Smith was constantly bullied. He was called names, threatened and was encouraged to commit suicide throughout his elementary school years. Smith also states that he’s never been very close with his family, and he feels that being homosexual made it worse.

“I came out to my mom this year,” Smith said. “At first, she asked me if I was sure, and I said yes. Then she said I didn’t know for sure because I had never been with a woman. She also said that she doesn’t like gays, but she still loves me regardless. My father, however, is not aware of my sexual identity.”

Before high school, Smith had always had trouble making friends because of his sexuality.  Smith had one friend throughout elementary school that accepted him for who he is. Unfortunately, his friend ended up going to a different middle school and high school. He feels that because he lives in Texas, a republican state, being gay is not something to be proud of.

Smith stated at first he was upset, then he realized that not everybody is going to like the way he lives his life. He learned that “he just has to blow them a kiss and deal with it.” The hardest part of the transition from middle school to high school was mainly social stigma. Smith was worried that he wouldn’t make friends and that people would hate him for who he was. Then he found that the students are a lot more accepting and friendly.

Smith says that he’s very close with his older sister. He says that she’s the only one in his family who is truly accepting of his sexuality. She’s the one who provides him with his makeup products, and he says that “she’s the reason he has good eyebrows.” Smith claims that his father isn’t LGBT friendly, but his mom is trying to understand and be more accepting.

“My mom seems to be becoming more and more accepting, I know she’s trying,” Smith said. “My dad though, sometimes when we watch TV together and there’s an LGBT character in the show we’re watching, he’ll make rude remarks and comments, which is why I’m afraid to come out to him.”

Smith says he’s looking forward to next year because he won’t be a freshman anymore. He was happy with the fact there was no freshman hazing and that almost everybody was so accepting of him. At the beginning of the year, he was in a relationship and that person ended up turning some of Smith’s friends against him, but he learned to shrug it off.

“That whole relationship was mainly a lot of drama,” Smith said. “I was mature enough to know how to handle it. If they didn’t want to be my friend anymore, I just stopped associating myself with them.”

Smith wants to earn a 4-year scholarship to the University of Texas at Austin. He’s interested in pursuing a number of careers such as psychology, acting, artistry or photography. He’s considering having a major and a minor in college so he has options as to what career he wants to pursue. He says that he just wants to find satisfaction in life. His parents have told him that they want him to be successful and wealthy, but this put a lot of pressure on him to please them.

I realized that doing what they [my parents] want me to do would just be satisfying them and not myself. Once I realized that, I started becoming happier. I just want to be happy in life.””