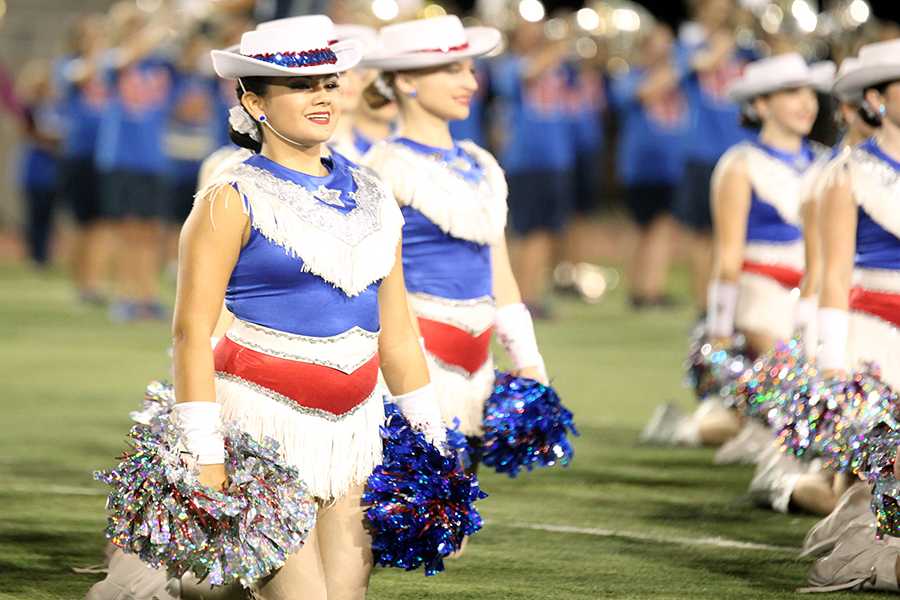 ‘Breathe. Just two minutes. You can do anything for two minutes,’ the 12 year old girl told herself. Her heart was pounding, her stomach in nerves. Was she about to throw up? Probably. Adrenaline coursed through her like a strong wind as she stepped onto the Vandegrift competition floor.

Toe, heel, toe, heel, a smile on her face. There were 26 other girls in her category; could she beat all of them? In her beginning position, ‘Taking Chances’ by Celine Dion echoed through the gym as all of the judges’ eyes centered on her movements of a traditional contemporary lyrical routine.

‘The turns, don’t fall out of your turns.’ She knew she would be okay after hitting those turns because everything just felt right. Dancing felt right. She would later cry about this particular performance in the arms of her choreographer; she had won first place for the first time.

Growing up in Austin, Texas, junior Dana Pierce stepped into the dance world when she was three. She grew up dancing at a studio called Dance Emotions for seven years until moving to Star Dancers where she currently dances and, having competed at numerous kinds of competitions for a total of nine years with wins and losses alike, she is no strangers to the sweat, blood and tears that accompany dance.

“It’s kind of taken over the whole thing,” Pierce said. “My life, my family’s lives- always revolved around me training. I always had to miss out on things with friends and miss out on parties so I can get ready for competition season and training, but it was always worth it because it was an outlet for life whenever there was stuff to deal with and hard things going on, dance always just helped.”

In addition to being a company leader in Blue Belles and putting in about five hours of training in studio, Pierce teaches lower level dance classes at her second home in Star Dancers for nearly 16 hours a week. Working with kids and teens from ages 7-16, she also teaches kids who couldn’t normally afford dance classes once a week for free.

“I love teaching them,” Piece said. “I’d actually rather teach than dance. It feels really good because the kids who are able to pay for it, they don’t understand that their parents are dishing out $20,000 a year and they just go through it like it’s no big deal. But the kids who have to work for it or don’t get it very often, they treasure that, they cherish it. It’s a really rewarding experience.”

Unlike some other boys and girls who from the day they step into a studio have something of a natural talent, Pierce has trained day in day out in everything from ballet to hip-hop to get where she is today.

“I’ve never been the best, most naturally talented kid,” Pierce said. “So I had to work a lot harder and when I was younger, the teachers would always pick on me. I’d be the kid in the back who didn’t get any attention and other kids would laugh at me when I danced but, it makes you want to prove them wrong. It makes you want to work down the road and be like: this is what I can do, this is what you didn’t see in me.”

Dance can require some inspiration. And in Pierce’s case, she found that in an instructor named Saudia Eskew.

“I would go to the studio with her for hours and hours at a time and she would help express myself through my pieces and through my dancing,” Pierce said. “She was the most amazing woman ever and she always pushed me to be who I am as a person, not only as a dancer- she definitely helped there too, but she made me who I am and taught me how to stand up for myself and how to work for what I wanted. She was able to motivate me to get where I wanted to be.”

Although dance is physically, emotionally and mentally strenuous work as Pierce describes, it has become a form of therapy for her.

“It’s usually finding the right song to get into,” Pierce said. “Personally for me, I go to the studio at midnight, turn down all of the lights except for this one random little spotlight out on the side and I just go. And it’s almost like you don’t feel like yourself. It’s something you have to experience, you can’t describe it with words.”

Normally getting around five hours of sleep a night or less, Pierce hopes to attend the University of Pennsylvania with a fall back school of the University of Texas at Austin to study corporate marketing, but not without teaching dance on the side.

“I really like bossing people around,” Pierce said. “I think marketing techniques are really interesting and the concept of being able to compare and analyze and to help a business make a ton of money off of like a simple commercial I think is super interesting.”

While the life of dance has taught her many things such as how to dress quickly for a performance, “you win some you lose some,” and how to be healthy but also eat potato chips, she continues to grow not only as a dancer but as a person.

“I’m now learning to not do things for other people, but to do things for me,” Pierce said. “You’re not going to make everyone happy and in life. The important thing is that you’re content with yourself and what you’re doing. You want to be happy with who you are and what you do but you want to keep working harder to be better for yourself and not for other people and I think that’s something I’m working on for everything in general.” 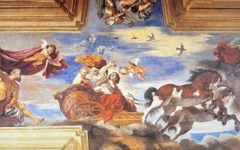 Ever Thought About Spending Half a Billion on a House? 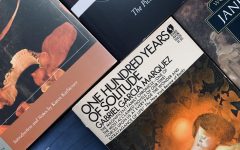 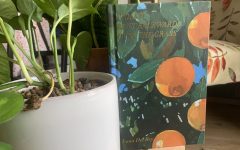 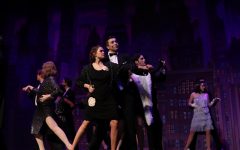 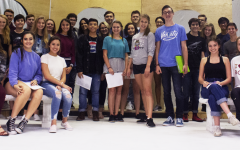 Meet the Members of Midsummer