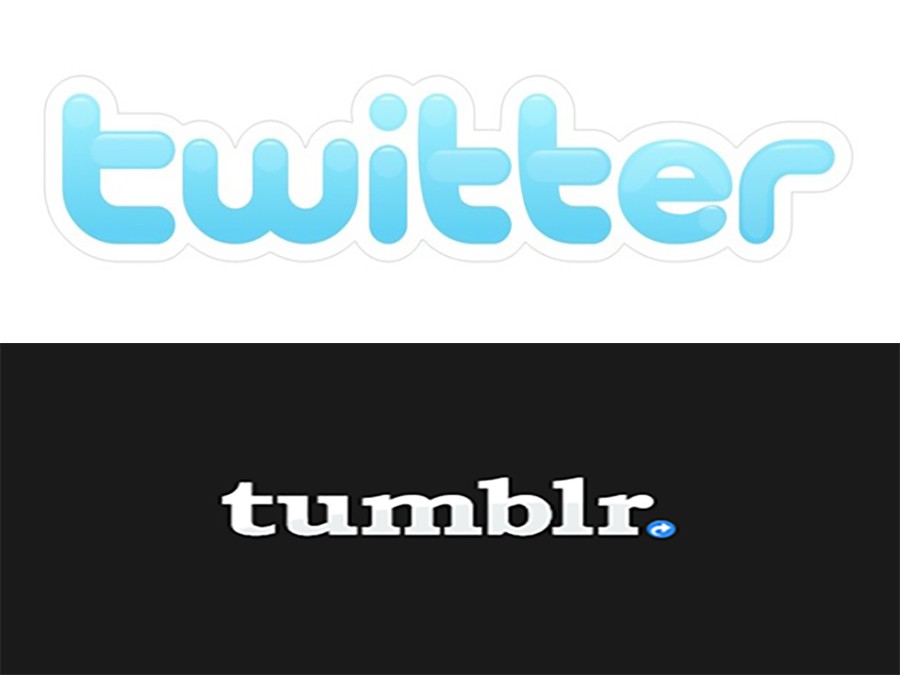 Twitter and Tumblr are some of the top social media sites on the internet. 284 million active users are on Twitter, and there is 275 million blogs on Tumblr.

by Jack Densmore and Austin Graham

Two of the most biggest social media sites on in the internet will now be reviewed to see which is better, Twitter or Tumblr? 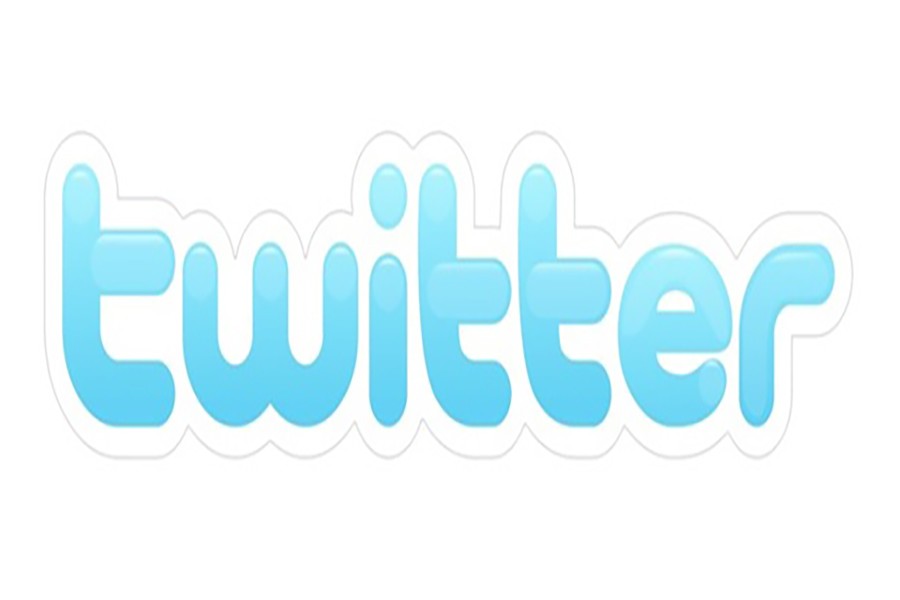 Twitter is one of the most popular social media sites. There are over 200 million users on Twitter currently.

One of the most popular social media websites is Twitter. Almost everyone in the world has one, even the pope. The site continues to gain popularity, and has even beaten Facebook, and other social media sites. The site earns a 5/5 even with its little quirks.

The meaning behind Twitter is to update followers quickly about what the person is doing or thinking. With 140 characters or less, the “tweeter” sends off a message that is quick to read for their followers, instead of a long post. However, 140 characters does have a downside, but Twitter is looking to soon expand to more than 140 characters. “Tweeters” can also post photos, videos, and vines. There are a wide variety of different types of Twitter accounts such as ones that only post photos, celebrity accounts, meme accounts and the list goes on. People also have the option to “retweet” tweets to show they either love, agree or find the tweet funny to their followers.

Twitter is also a great way to spread news quickly. Many newspapers and news outlets use Twitter to tweet breaking news, something that couldn’t have been done before. Now, with the help of hashtags, people will be able to know what’s happening across the world quickly, and as it is happening thanks to Twitter.

If a “tweeter” follows one of their followers back they have the option to direct message said follower, instead of “@ting” them on their profile for everyone to see. With this, Twitter still offers private communication between two people like other sites such as Facebook.

A new addition to Twitter is moments. Moments are trending things happening around the world, and people can follow those events, or things as they happen such as a sporting event, big concerts, award shows and the list goes on. Top tweets, and big moments will be shown if a person clicks on the moments tab and selects a specific moment. It allows people to see the big play in a football game, or a huge award announcement in an awards show. 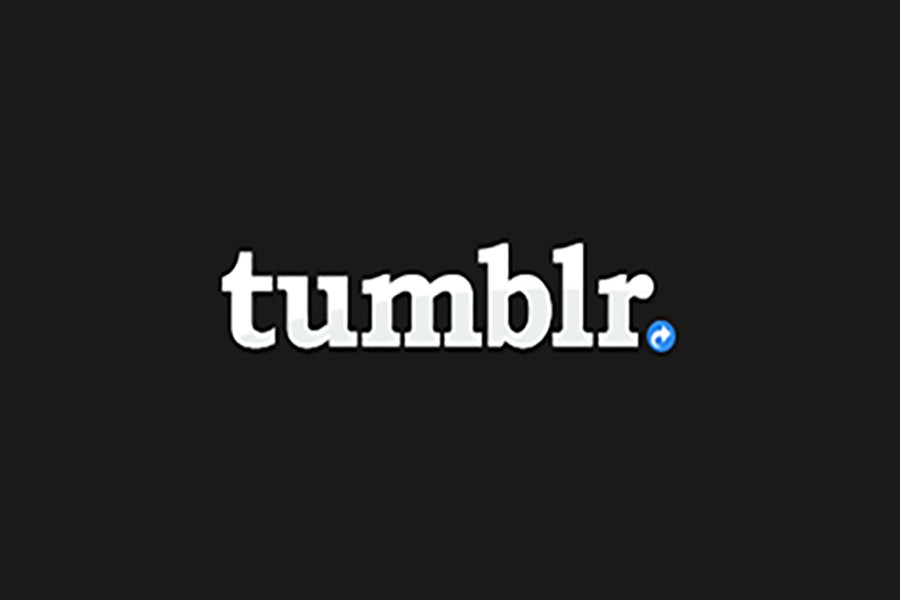 Tumblr is a blog based social media website. Over 200 million blogs have been created on the site.

Tumblr is a social media account where users create their own blogs and can post whatever they want from plain text posts to megaposts with 100’s of links. There are millions of blogs to follow that cover all topics. A blog can be completely comical with humorous posts or beautiful and aesthetic through poetry, pictures and much more giving this site a 4/5 stars.

Tumblr is perfect for users who want to have a private social media page that is impossible for people they know to find. Whenever someone creates a instagram, facebook or twitter account, they are directed to people on their contact lists’ page to follow/friend. There are also sidebars on the websites that show them ‘people you may know’. This does not happen with tumblr. The only way someone can find a user’s blog is if they are given it’s name or see it on their dash.

This is a great thing, because whenever a user gets on to tumblr, they don’t have to read about how crazy Jessica’s Friday night was, or how sad Tom is that his girlfriend left him for the third time. Instead, the user can enjoy whatever it is they have chosen to follow and can also feel free to blog whatever they want because they know there is a small chance of their peers, family members or colleagues see it.

Tumblr is also fun to interact with other people on. Users can anonymously or personally ask questions or send fan mail/private messages to other blogs. It’s great because it works as an outlet where users can interact with people they would never meet or speak to irl (in real life).

Tumblr is a great social media site. It allows for expressive freedom, is a great outlet for artists and a comical relief. I would highly recommend people to create their own blogs and explore the beautiful tumblr world.