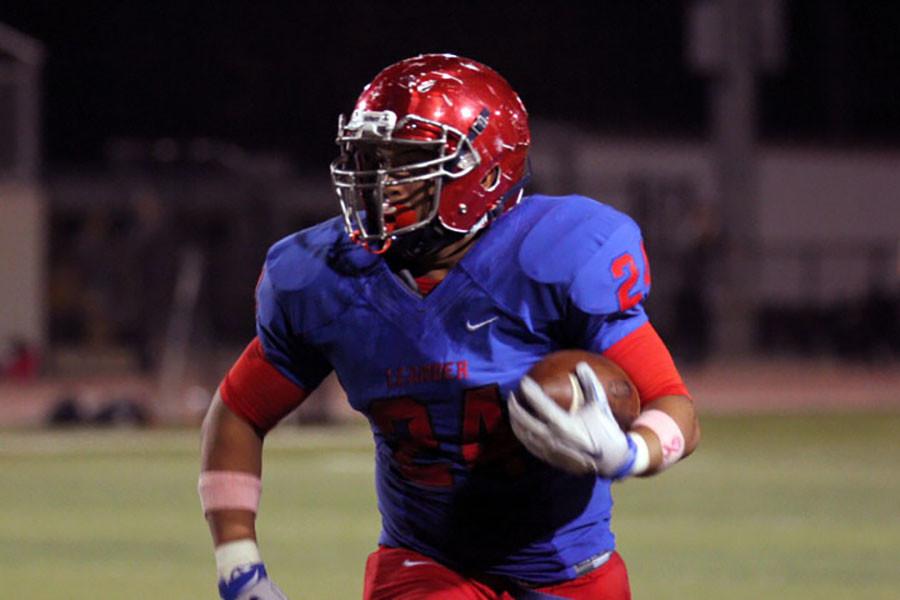 Alex Williams returns a touchdown against Marble Falls. This was Williams’s only touchdown of the season.

The Friday night lights are shining. The ball is snapped. The linebacker rushes toward the ball carrier. He blows past his blocker, gets low and tackles him. Making tackles like these has become something high school fans have gotten used to watching this year from a sophomore linebacker.

Growing up around Austin, Texas sophomore Alex Williams started playing tackle football in the third grade. Now football has become something that everyone knows he is all about, but it wasn’t always as much of his life as it is now. Williams played football for school for the first time at Running Brushy Middle School in seventh grade and he immediately loved it. For his seventh and eighth grade years, he was the starting linebacker and also played at quarterback, running back and punter. In eighth grade, he won the Running Brushy Athlete of the Year award.

“I didn’t really like it that much,” Williams said. “I mainly [played] for my dad. I didn’t really start liking it until sixth grade and then it pretty much became just my life after that.”

Off the football field and out of the classroom, Williams is heavily involved in Leander’s FCA program, helping the homeless and also plays baseball. Williams is a leader of FCA, Fellowship of Christian Athletes, a club open to anyone. He also helps out the homeless by handing out packages with items like socks, food, water and other personal care items.

It pretty much became just my life after that.”

“I’ve played [baseball] since I was 8 and now it’s a lot of fun for me to play a sport still but not to be so demanding on my body,” Williams said. “I’m a leader of FCA and love just being able to talk about my faith with my peers.”

Last year, Williams played on the freshmen team and this year was moved all the way up to varsity because of his defensive skills and grit. There were only four sophomores on varsity, and despite the abundance of upperclassman Williams played in every game of the season as a linebacker and racked up statistics. He had 20 solo tackles, 55 assist tackles, 3 sacks, 6 tackles for loss, 2 forced fumbles, 3 fumble recoveries and one interception for a touchdown.

“I worked hard all summer but I couldn’t have done it without my family,” Williams said. “They definitely have been with me the whole time and making sure I get to where I need to be so I’m thankful to that. Other than that, it was just the seniors really taking me under their wing and showing me the ropes.”

While he loved the sports part of athletics, off season was one of the reasons he enjoyed it so much.

“[Off season] helps me get stronger, which can help a lot with linemen in the game,” Williams said. “It also makes me faster which helps by getting to where I need faster, and mentally off season gets you physically drained and feeling like you want to give up.  So it helps when I’m tired in the game I know I can still keep going.”

Lions Fall to the Cougars

Lions fell to the Cougars in district opener 38-10 at College Station, becoming the Lion's first loss of the season, now standing at 3-1. “Very h... 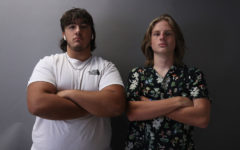 Lions End in a Thriller

Lions On a Roll 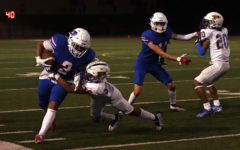