Jaida Simental talks about her time as a racer. 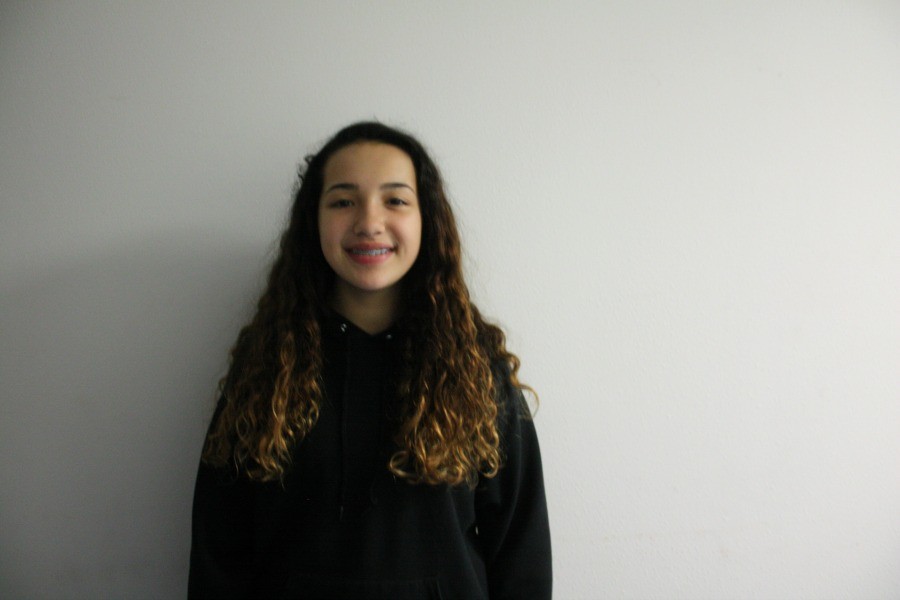 Freshman Jaida Simental has taken a part in many races from Texas to New Mexico. She also is a part of the school’s band.

The gasoline ignited as the engines in the stadium roared. When the sign is given, the faction of cars created for this sport will lurch forward toward the gold until the very end. There can only be one, the others left for the proverbial scrap heap.

Freshman Jaida Simental is a fourteen year old racer who has taken part of many quarter midget races. She doesn’t race only on local tracks, but around the country in places such as Las Vegas, Nashville, and Albuquerque.

“I’m not exactly sure [when I started], but racing has been a part of my life for the past ten years and I guess I’ve just learned to enjoy it,“ Simental said. “Racing can be super competitive, but everybody cares about one another. Nobody is ever left out and everybody’s willing to lend a hand. We’re all just one big, car-obsessed family and I love every aspect of it.”

Typically with sports the eldest gets the young one’s into it, but for Simental it was the opposite.

Race cars can be expensive with a price range in the hundred thousands, but her family has found a way.

“My family owns all of the race cars we drive,” Simental said. “None of them are new, all of them were pre-owned.”

It might seem impossible for a girl her age to be driving like Speed Racer around a track, but she isn’t the only one.

“There are thousands of kids my age all over the U.S. that drive race cars.” Simental said.

She has no intention of stopping her engines.

“My favorite thing about racing is that it’s not two teams competing against each other, it’s you against all the other drivers on the track.” Simental said. “Everyone is fighting for first place and it’s not easy to get it. You have to know how to keep the car under control, especially when you’re getting passed or going to pass someone. People will block you and even wreck you if it means they’ll get a podium finish, but that’s what racing is.”